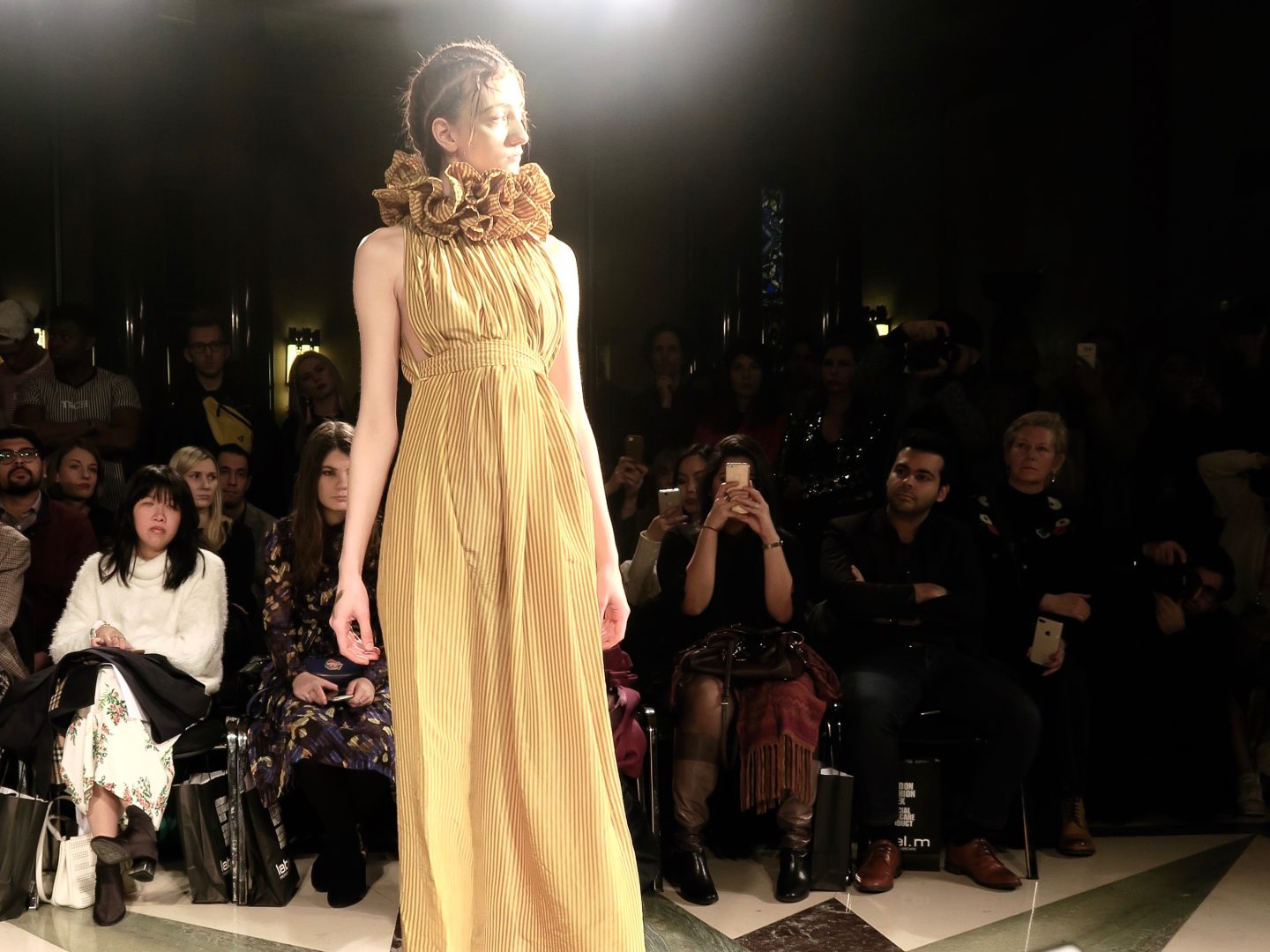 As the curtain to this season’s London Fashion Week falls, I’m letting out a big sigh of relief and slipping straight back into my black leggings.

I’m really not a fashion week fan to be honest – it feels like too much is crammed into no time at all, and everyone wants a piece of it. Every time I’ve attended, I’ve felt like I’m in a circus, competing with everyone to have the glossiest mane, the most expensive outfit, and work for the biggest media outlets…

That being said, I was really happy to see more ethical fashion creeping onto catwalks and into the minds of the fashion-forward this year. Here are my highlights from this season’s shows: 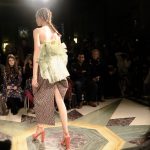 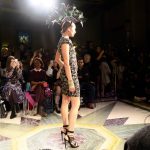 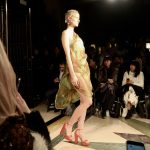 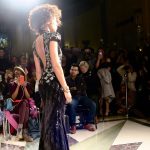 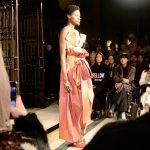 The only classic LFW event I attended this year was Fashion For Conservation’s Rainforest Runway. Founded by female trio Nazanine Afshar, Samantha Zwicker, and Ava J. Holmes, Fashion For Conservation coupled catwalk and conservation in one glitzy show. By pairing with non-profit Hoja Nueva to highlight the plight of the Amazon, the apparent theme was nature-inspired, with scowling, panther-like makeup, flourishes of feathers, and leaf detailing.

The talk made it clear that it’s all our responsibilities to buy more ethically:

“Fashion involves everyone. If you wear clothes, you need to be part of the Fashion Revolution” – Orsola de Castro

And yet, I also learnt that we can’t make that change if we keep sectioning off positive fashion by using labels such as ethical and sustainable. We can stop being stuck on the fashion fringes by forgetting these terms, and making our preferred ethics the new normal. Brands will also need to go further to be beautiful and playful, providing design and quality that goes beyond what’s already offered on the high street.

“Ethical fashion, sustainable fashion… I never use those words. It’s intimate, emotional, outerwear, everything you want it to be.” – Orsola de Castro

On the subject of staff, Sophie Slater recounted how she pays her staff the living wage, and that she has a close connection with the many women who work for her – even inviting them to pose as models for the brand. She noted that if a small producer such as Birdsong can do pay the living wage, then the high street brands who can’t afford to do so operate an unsustainable supply chain. It’s such a simple way to recognise good from bad, and Alex Noble really hit home with: “We must think of workers as people, and not statistics.”

Finally, I was amazed by the new materials that Dian-jen Lin showcased, such as apple leather, pinatex, and a t-shirt that can breathe oxygen all be real ways to not only produce fashion responsibly, but create a positive impact rather than a neutral one. Imagine if all our items could improve the environment?! I would love to see the day. 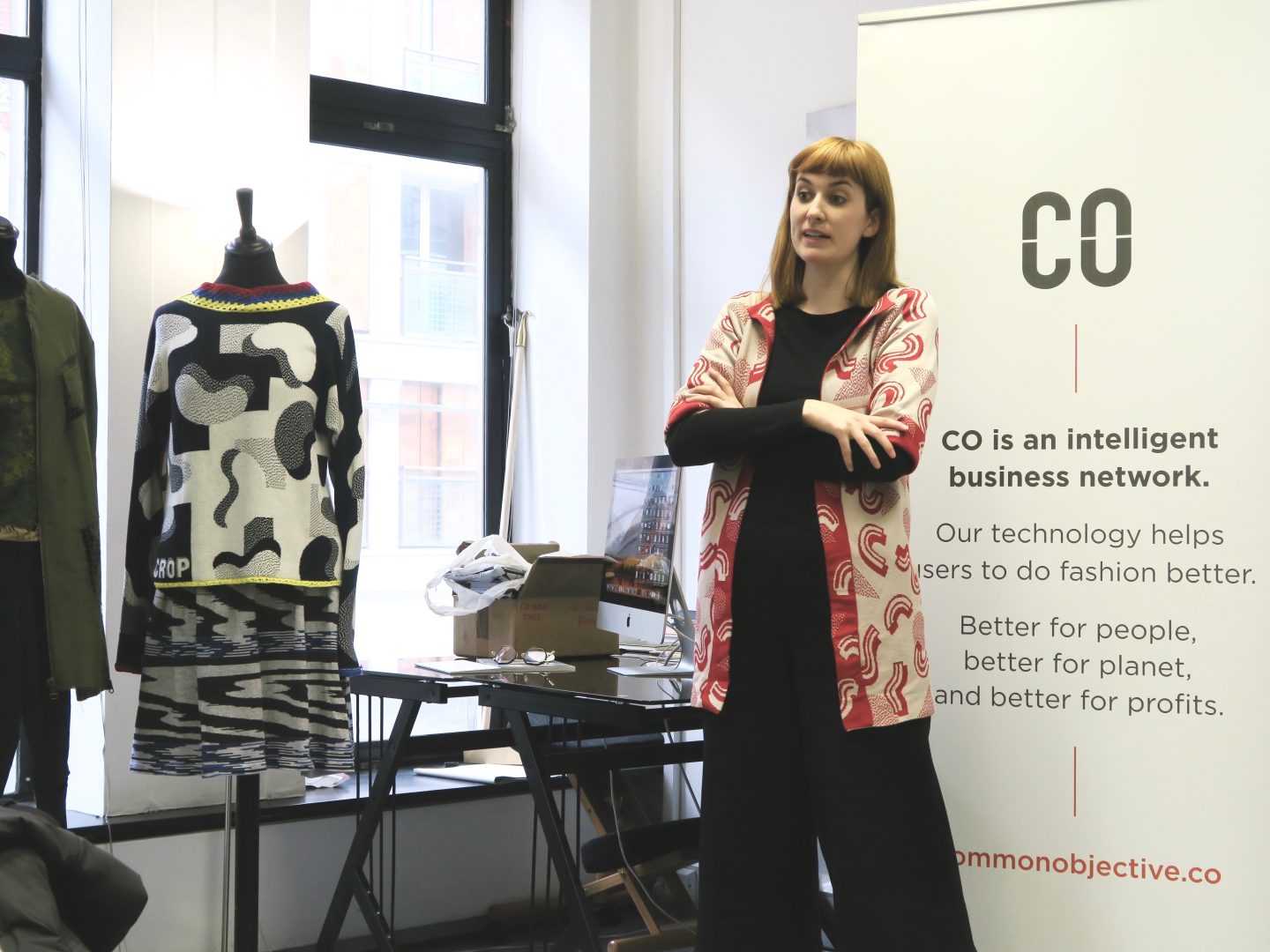 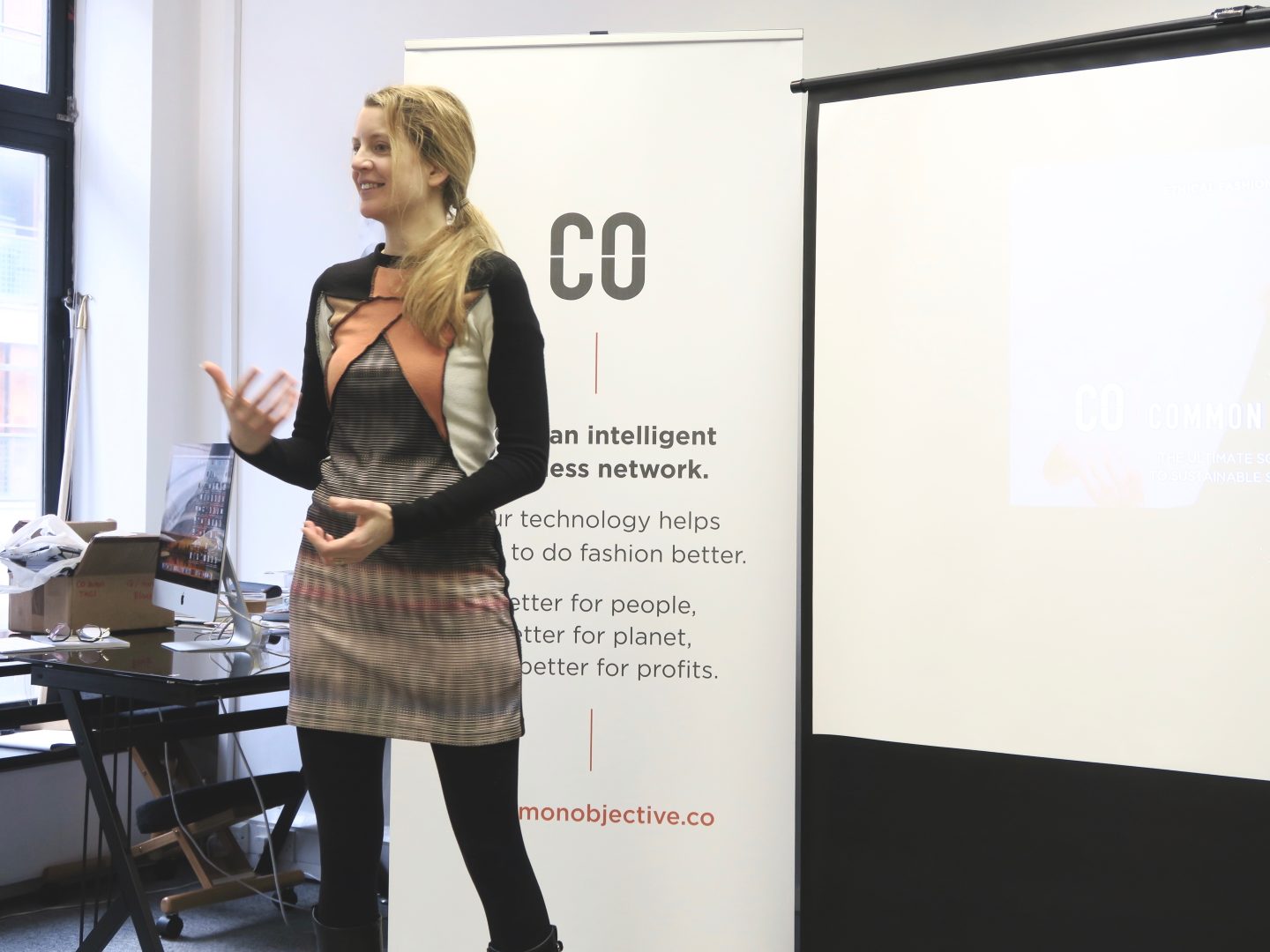 I also wanted to include meeting with the Redress and Common Objective teams in my round-up, despite it being a few days after Fashion Week finished.

Redress is the charity behind the Redress Design Award (formerly the EcoChic Design Award), whose mission is to promote environmental sustainability in the fashion industry by reducing textile waste, pollution, water and energy consumption. They’re the organisation that crowned Kate Morris as a winning eco designer last year, and I had the pleasure of meeting her this week to hear about how this year’s award is open globally, with a focus on innovation and breakthrough designers.

If you know a designer with an eye for eco chic, get them to apply here before the 13th March 2018.

I’m looking forward to their “ethical Project Runway” documentary which is due out later this year, and also to see how their new education pack goes down with educators across the world, who can really make change happen year upon year of teaching up-and-coming design students.

I’m also excited to see Common Objective’s new professional platform launch in the spring. Touted as the fashion world’s version of LinkedIn, they’re aiming to create a new hub of innovative articles alongside promoting the brands and businesses acting ethically – the more certifications they have, the higher in the search rankings they’ll be. I’ll be sure to let you know when it launches!

END_OF_DOCUMENT_TOKEN_TO_BE_REPLACED

Sign up to receive my newsletter, out every first Sunday of the month. END_OF_DOCUMENT_TOKEN_TO_BE_REPLACED