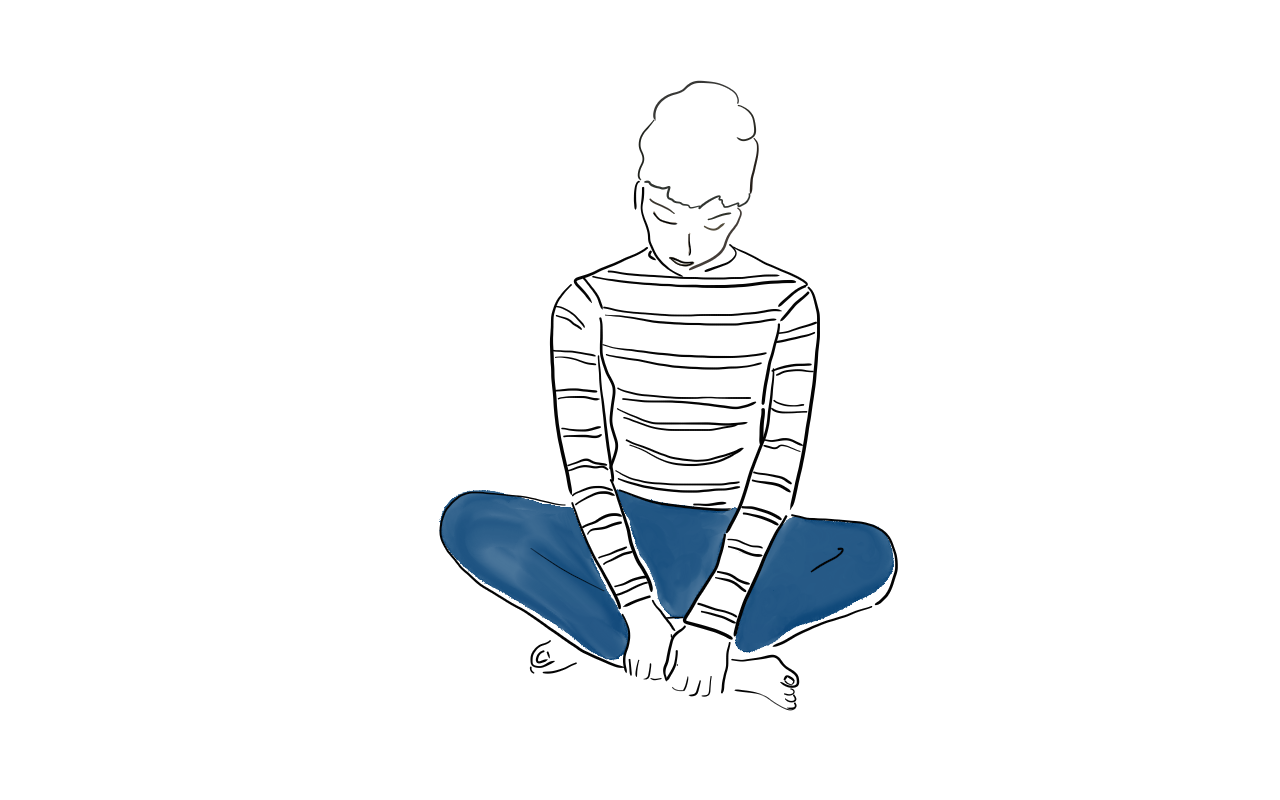 Is anyone else feeling seriously weighed down by all the allegations of sexual misconduct? Every morning, there’s a new wave of news about significant figures being disrespectful to women in one way or another, often going past social norms and even laws. And it’s really starting to affect me.

Let’s get one thing straight

I’m not a victim, and in no way do I think my experiences compare to the ones these women have had to endure. But it does make me feel incredibly uncomfortable going forward acting like everything is normal.

Should we be talking about minor issues?

With the spotlight on the most unsavoury sexists, perverts, predators, etc., I feel like my ability to complain about minor issues is being swept under the carpet. As it always is with the news, the most egregious issues are always the ones in the headlines, but I feel like we need to start calling out even the smallest of acts to balance it out. I’m sure you’ve experienced similar instances to mine:

I’ve had my bum grabbed in a club, and upon turning around, had the man hide amongst the crowd.

I’ve had a drunken man tell me and a girlfriend to “shut up” on the tube, because he wanted peace and quiet. (I told him to change carriages if he didn’t want to listen).

I’m regularly heckled, whether it’s walking past a building site, the bus stop, or even when cycling.

I’ve been told by a former male manager that I shouldn’t refer to my period as a period, and that he would prefer me to use the term “menstruation”. (I still wonder if I dreamed this up).

How do we go forward?

Despite this, I’ve always insisted that I haven’t been discriminated against based on my gender. (I’ve had a high ranking male lecturer leave a dinner party when I told him of my Arab heritage, but that’s another story.) On International Women’s Day last year, I even posted about being the first in my family to be faced with a level playing field.

Just over a year on, and I feel anxious about my career going forward. Am I going to be subject to unspoken discrimination? The fact that the gender pay gap hasn’t lessened in three years, and is even widening for women in their 20’s, is one of the only ways we can gauge this in a numerical way.

It’s clear that we live in a patriarchal society, with certain masculine traits valued over feminine ones (it’s important to note that a woman can be masculine, and a male, feminine). But it’s this, coupled with sexist undertones that have me nervous about future experiences. Perhaps there is worse to come?

I think there’s only so much you can do as a member of a group that’s discriminated against. In any instance, we can’t expect those without power to fix the issue that keeps them powerless. So, for as much as I support the #MeToo movement and call myself a feminist, I feel like what I really need is to encourage and educate my male counterparts to do the same.

END_OF_DOCUMENT_TOKEN_TO_BE_REPLACED

Sign up to receive my newsletter, out every first Sunday of the month. END_OF_DOCUMENT_TOKEN_TO_BE_REPLACED