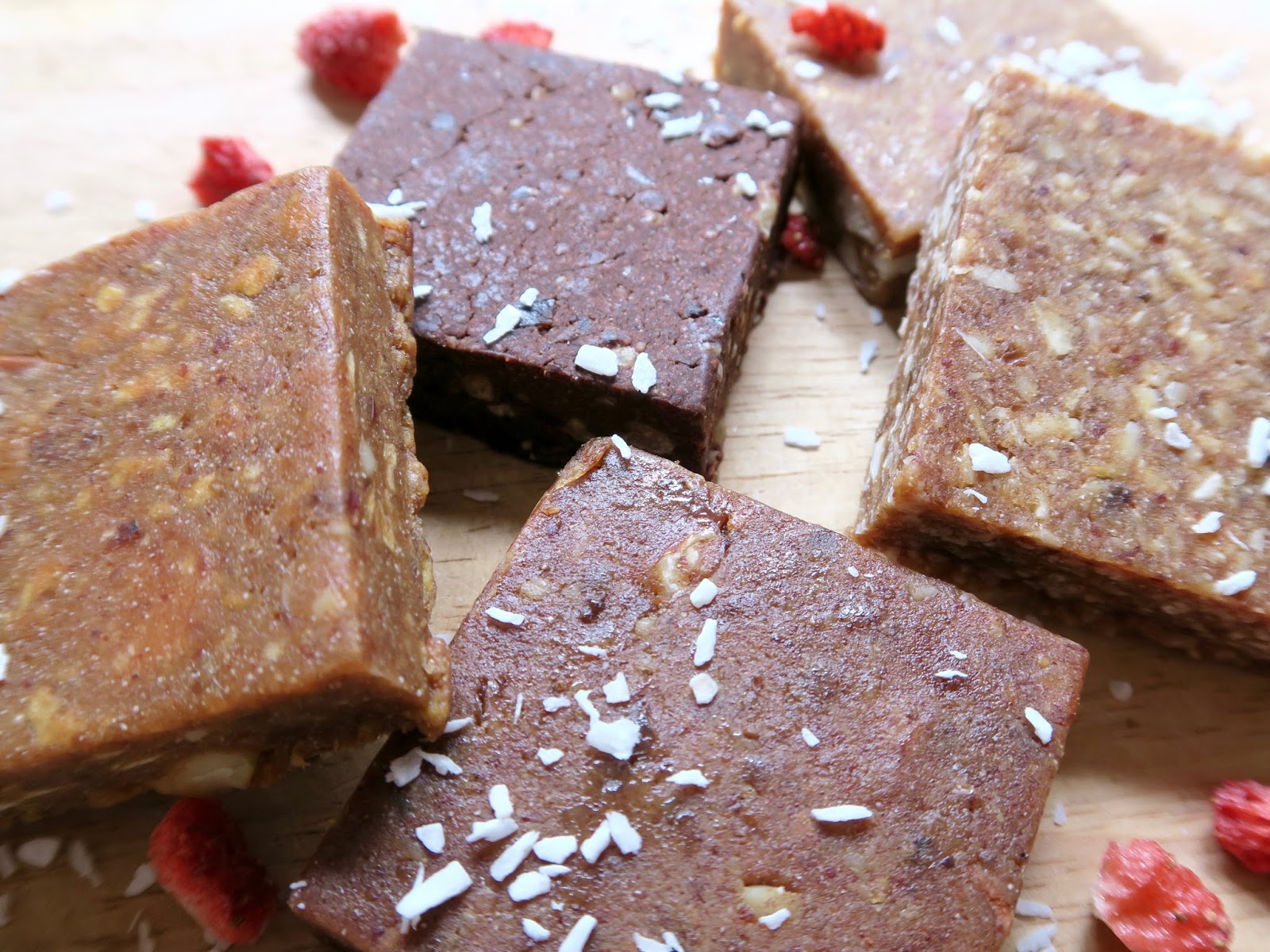 I used to think snacking was really bad for me. During my time living in France, I learnt that it’s almost cultural in the UK to snack. I used to be the sole snacker when working in Paris – in both the offices I worked at. Imagine the guilt when I opened a chocolate bar wrapper in an otherwise silent office!

It’s taken a while to rethink this strategy though. For 18 years I conditioned my body to expect a naughty sweet treat at 4 o’clock, and then again after dinner. Don’t even get me started on elevenses!

Nowadays, I embrace my body’s cravings (although there is often a blurred line between mind and body, as I found out when I did my 3-day juice cleanse last year). However, instead of going for the biscuit tin, I’ve found a few snacks that taste pretty naughty but are far better for you than your average snack.

These are a new discovery to me, and while they’re only available through Amazon in the UK at the moment, I really, really hope they hit shelves soon! Rhythm 108’s Dessert Bars (gifted) are essentially the snack version of Innocent Smoothies, made with real ingredients such as amaranth, almonds, bananas, dates, and Swiss milk. All of these are organic, and smushed into a delightfully filling squares, as you can see in the picture. They are relatively high in calcium, fibre, and protein for a snack too. My favourite is definitely the Choco-Walnut, which is basically fruit masquerading as a brownie! 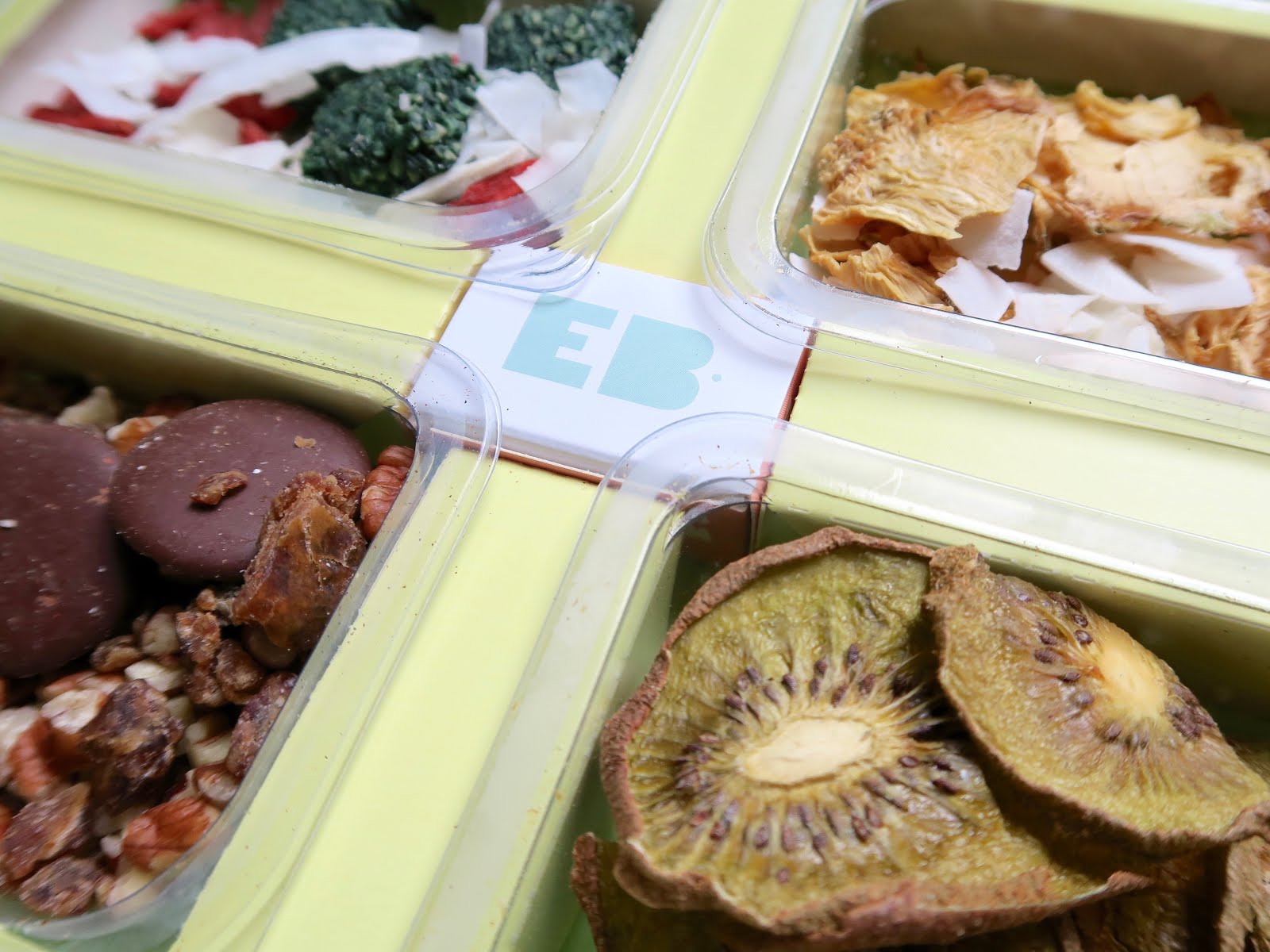 I am so pleased to see how well Early Bird snack boxes have come along. As an early supporter of the snack box group, they now come in a cute rectangular box with four pods that all contain something different and delicious! From dried fruit, such as kiwi, to an assortment of Ombar chocolate with walnuts and dates for a healthy chocolate brownie mix (what is it with me and chocolate brownies?!) it’s a nice surprise to have every week, and comes with a personalised brochure and tea bag too.

My final pick is Traidcraft Geo Bars*, which aren’t as much healthy as they are fair. They are chewy, enjoyable bars that come in either chocolate, wild apricot, and mixed berries, which are totally fair trade – a world first. A world first! That in itself means it makes my list, as if you are looking for something a little more naughty than the other two, these are still supporting a fairer society.

END_OF_DOCUMENT_TOKEN_TO_BE_REPLACED

Sign up to receive my newsletter, out every first Sunday of the month. END_OF_DOCUMENT_TOKEN_TO_BE_REPLACED