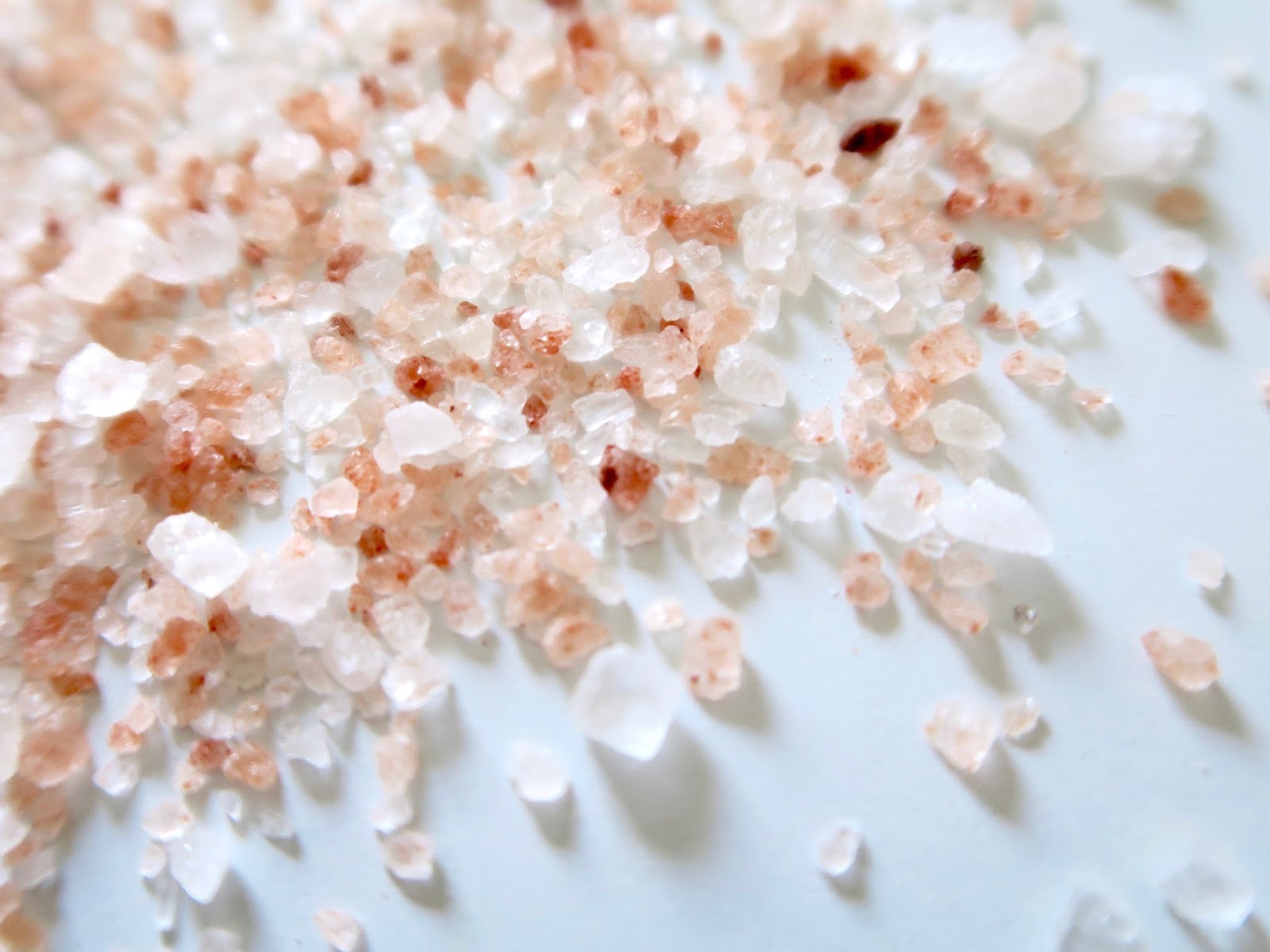 It’s pink, it’s pretty… and its as good in the kitchen as it is in the bathroom. Here’s why Himalayan rock salt is the new big thing.

I’ve got to be honest, I never thought I would post a blog about salt. Salt is not a typically healthy ingredient! Then again, too many bananas can cause potassium poisoning, so I suppose a mindful, varied diet is always the best option.

When it comes to Himalayan pink salt however, I’ve got to say that on first glance it’s just super pretty! Like little crystals, I almost feel bad using it in my cooking, instead wanting to display it just as I do my Himalayan salt lamp. But what are its benefits, if any? 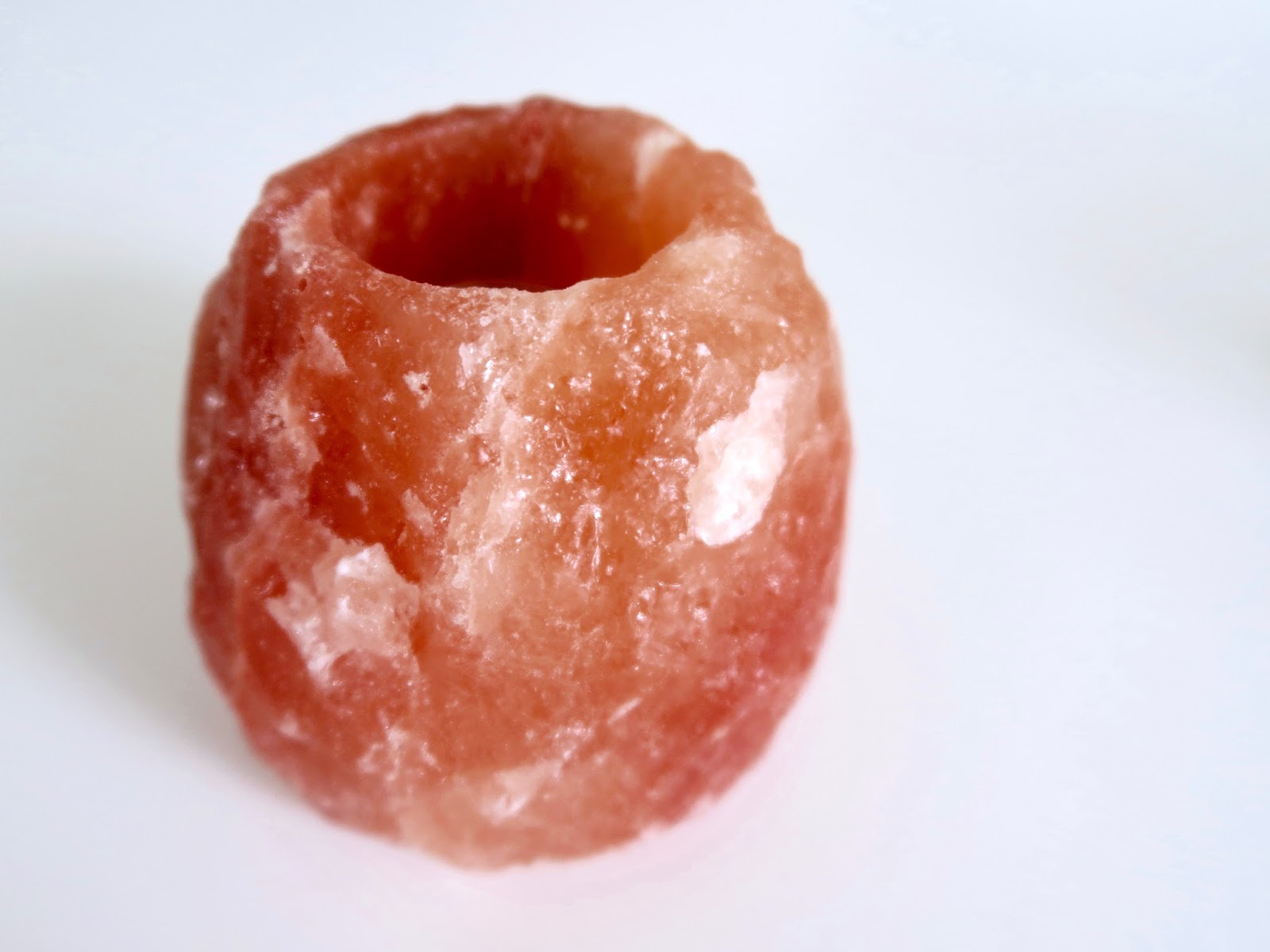 The main reason Himalayan rock salt has risen to prominence over the last few months is that it purportedly contains more minerals (up to 84!) than regular table salt, making it another vehicle for minerals in your diet – these include magnesium, calcium, and potassium.

However, as the recommended daily allowance of salt is just 4g, it’s actually questionable whether there is much benefit in switching to it for culinary uses. The pink colour of the salt comes from the presence of iron oxide, making it a nice tabletop addition to a meal, but I wouldn’t actually say it does much more than that. I am personally a fan of unrefined sea salt and sea salt flakes, and Himalayan salt comes in a close second.

Aside from its use in the kitchen, Himalayan salt is surrounded by mysterious rumours about it cleansing the air and even alleviating respiratory problems such as asthma. For this, salt lamps are required, using heat from a candle to disperse the salt in the air of a closed room. While I also cannot vouch for its effectiveness, I personally like the calming light that my salt lamp emits, making it a really nice addition to my flat.

Really, my favourite use for my pink salt is in a clean and simple foot spa. Using one cup of salt with one cup of bicarbonate of soda in a large flat bowl, the skin of my feet has been gently softened over the last few weeks while keeping them clean too.

I suppose the one caveat is the sourcing of Himalayan pink salt; as the name suggests, it comes from an area close to the Himalayas, the Khewra Salt Mines in Pakistan. This is in fact the only place in the world where pink salt is found, and while the mines look to be manned in a safe condition, workers are paid on $3 per tonne of salt that is mined. While I suppose all wealth is relative, that doesn’t sound like a lot to me…

END_OF_DOCUMENT_TOKEN_TO_BE_REPLACED

Sign up to receive my newsletter, out every first Sunday of the month. END_OF_DOCUMENT_TOKEN_TO_BE_REPLACED