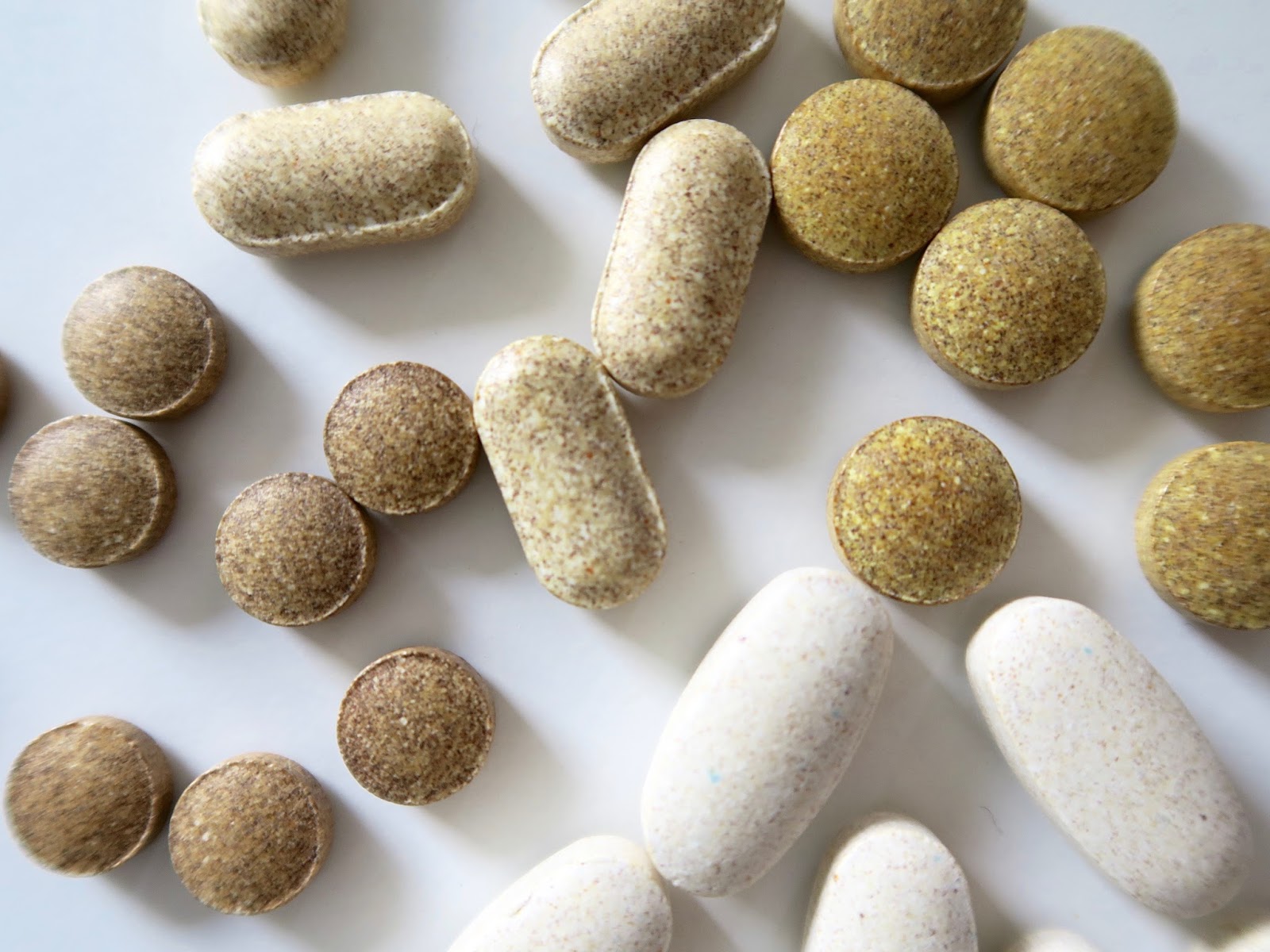 It’s a pretty big question, and one I’ve spent a month investigating – on myself…

You may remember a time when I asked if you need supplements to be healthy – the residing answer was that so long as you had a nutrient-rich diet, you probably didn’t, but even then it’s nice to know you’re all topped up.

Well, I’ve gone one step further and tried our four different types of multivitamins* over the course of four weeks, with some genuinely surprising results.

WEEK 1: RADIANCE MULTIVITAMINS WITH IRON
I started the trial with the ‘lesser’ of the pack – in fact, I ordered all four types into a rough scale of their strengths, starting with the weakest. Radiance Multivitamins with Iron didn’t actually make me feel or think any differently to normal, but as the week wore on I did feel a little better in myself. I also got into a good routine, taking them just before breakfast with a large glass of water, keeping myself hydrated too!

WEEK 2: RADIANCE MULTIVITAMINS + MINERALS
Switching up to the variety with both vitamins and minerals, I actually felt a little brighter. Now, I can’t scientifically vouch for the effectiveness of any multivitamin that I’ve tried, but I spent the week surprised at how bouncy and energetic I felt without any other factors really varying from normal. As I’m so consumed with finding the best diet based on digestive health at the moment, I also liked the presence of yeast in these tablets, alongside magnesium, which is such a vital mineral to have in the diet but one that is hard to find naturally.

WEEK 3: VEGAN MULTIVITAMIN + MINERAL
In my third week, I gave the vegan multivitamins a whirl, and found they were no better or worse than the vegetarian Radiance varieties. The key difference with the vegan tablets is that they contain hefty doses of Vitamin B12 (200% of the nutrient reference value), which is the key vitamin that vegans need to focus on when foregoing meat and dairy products.

WEEK 4: ABC PLUS MULTIVITAMINS + MINERALS
By the time my final week came round I was on to the big ‘uns – the ABC plus variety. These came in the form of horse tablets and a large shouty bottle not dissimilar to whey protein, so you can imagine I was a little put off at first. However, while they are definitely a lot harder to swallow, their benefits were a lot higher in the mineral and general dosage department. Other than the vegan tablets, these have a higher amount of pretty much every vitamin and mineral that the others contain, alongside other minerals it exclusively contained. Again, there was not a massive difference to my general observed wellbeing, but I actively reach for these and the Radiance Multivitamins and Minerals over the others now that I’ve finished my experiment. I’m not sure if it’s subconscious, but I know for at least the next couple of months I’m going take one every day as there’s definitely no harm in doing so!

END_OF_DOCUMENT_TOKEN_TO_BE_REPLACED

Sign up to receive my newsletter, out every first Sunday of the month. END_OF_DOCUMENT_TOKEN_TO_BE_REPLACED