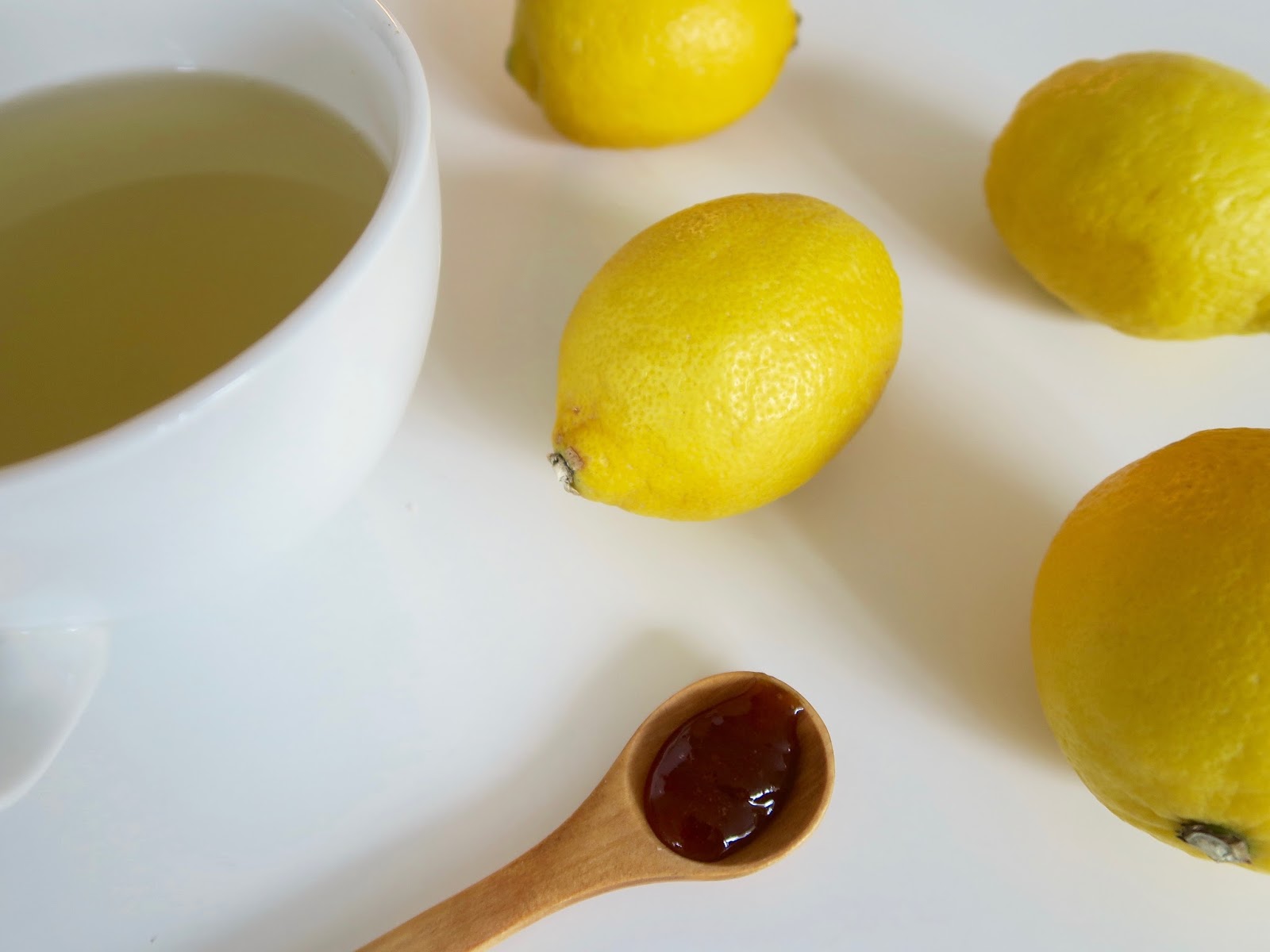 You’ve seen it everywhere – manuka honey, with its grades and its alternate shelf in the shop. But do you know where it comes from, why it’s so different, and why it’s so good for you?

I’ve been intrigued by manuka honey for quite a while – being a complete sweet tooth as a kid, honey on toast remains a guilty pleasure, but manuka promises a lot more than just a sweet treat. It’s worth noting here that honey is something I’m quite happy to eat provided it is sourced sustainably (whereas other bee-products, such as royal jelly, remain on my banned list).

You could say manuka honey is a rarity, because it comes from the bush of the same name, grown in New Zealand and New Zealand alone! It’s for this that we see higher prices, but its origin is not its only redeeming factor (although I’m a strong advocate for local food in general). Manuka honey comes in a range of grades, from 5 to 25+, denoting the potency of the honey itself.

Unlike other foods, this grading is not simply denoted due to its production, such as olive oil. The Unique Manuka Factor (UMF) grade is given by the independent UMF Honey Association after testing for three key ingredients: dihydroxyacetone, methylglyoxal, and leptosperin. These are all present in real manuka honey, the threat being that the global market is flooded with fakes that do not have the same health properties manuka does. Essentially, the higher the presence of these three, the higher the rating (and thus, the more effective the health benefits).

Manuka honey is essentially a superfood in both culinary and beauty standards. Depending on the rating, it can go from being an immunity booster to a digestive aid, burns treatment, and DIY face mask perfect for rehydrating skin. Considering the colder weather can negatively impact both our immune system and skin in one fell swoop, manuka honey is a store cupboard essential!

Over the past few weeks, I’ve been using Steens Manuka Honey* in my kitchen, chiefly as an immunity booster in a cup of lukewarm lemon water, doubling up the digestive and immunity boost from lemons themselves. I’ve also tried it straight (because I’m still a sweet tooth deep down!) and while I’d advise against using it as a refined sugar alternative, it’s a delicious treat for when you have a sore throat. It’s also good to note that Steens Manuka Honey is raw, cold-pressed, unpasteurised, and you can even trace your pot of honey back to where the bees collected your honey!

END_OF_DOCUMENT_TOKEN_TO_BE_REPLACED

Sign up to receive my newsletter, out every first Sunday of the month. END_OF_DOCUMENT_TOKEN_TO_BE_REPLACED