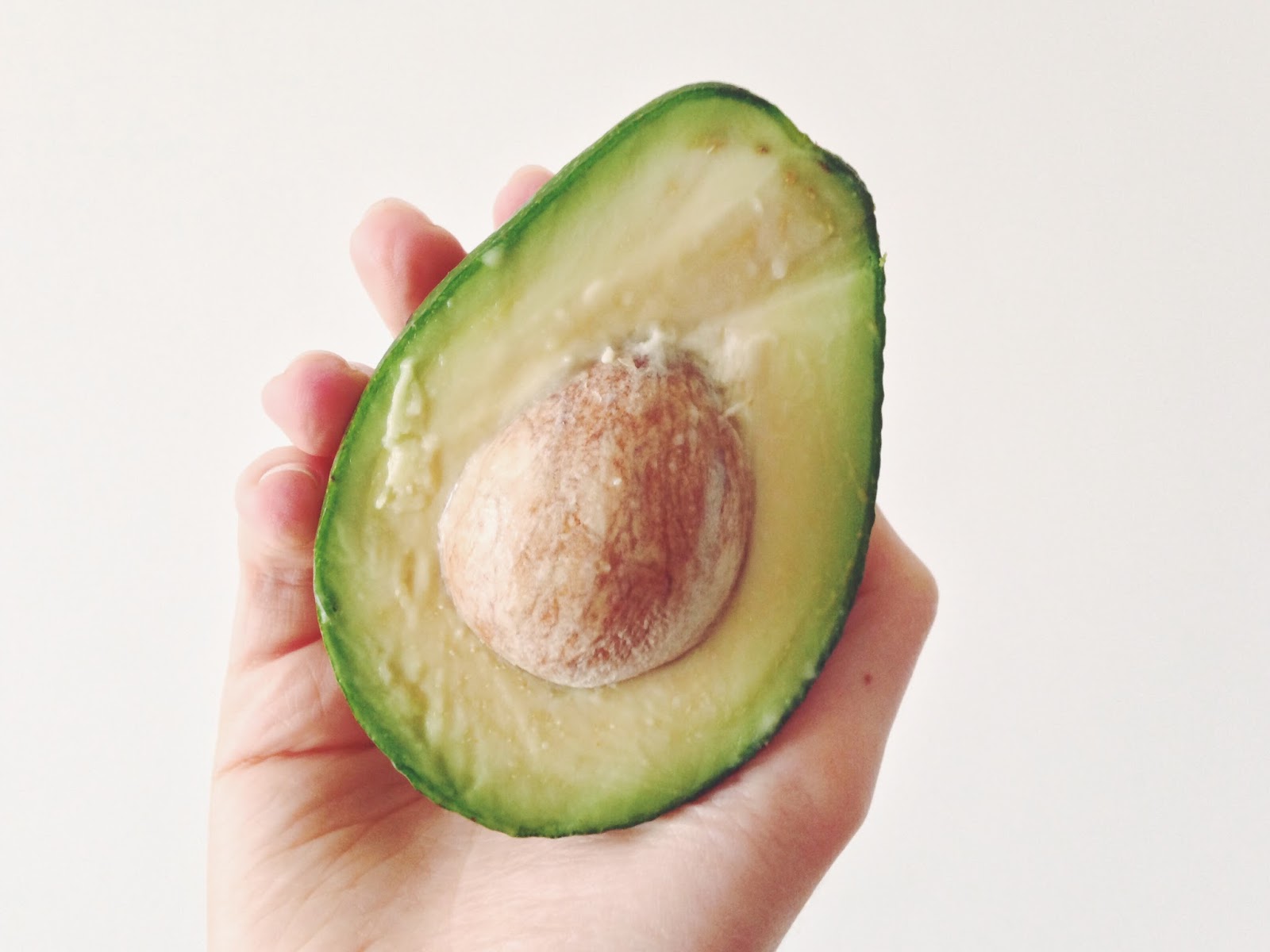 There are a lot of differences between organic and what is sadly known as normal fresh produce. Recently, I’ve been finding that my predictions of how long certain foods will keep are way out – and often it’s because I’ve switched between the two.

Organic food is a big focus in my life, and so it’s the same on Curiously Conscious. The same goes for local food, although I do find it hard to source both of these sometimes – avocado is one such example. As I explained in my local food essay, exotic fruit such as this is something we will naturally have to sacrifice in order to support local agriculture, which is often organic too when you sniff it out.

Either way, I’ve been finding my food keep times are dramatically different depending on whether I buy organic or ‘normal’ groceries! And this differs still from when I buy food from the market, have a food box delivered, or buy it from the supermarket…

That’s actually a massive clue right there, and it’s something I didn’t realise for quite some time. I usually stick to purchasing the majority of the Dirty Dozen as organic food, and since I’ve started a new job that’s quite the commute, I keep a certain amount of spinach both at the fridge at work, and my fridge at home. It was when I started noticing the spinach in the fridge at work wilting far quicker than my one at home that I started to investigate.

It wasn’t exactly the most scientific of experiments; I didn’t measure the difference in fridge temperature, size, or placement of spinach. But I did realise that my organic spinach at work was bought from the supermarket round the corner, in the heart of London, whereas my one at home was sent fresh in an organic veg box. Both organic, but one had come straight from a farm around 50 miles away from me, still covered in dirt in a brown bag. The other was from somewhere in Britain, steamed in on a lorry, clogged up in a soft plastic bag and completely clean. The latter wilted far faster.

And non-organic spinach? Quite often it’s from Spain, which is a triple threat: Spain supports GMO crops, as well as the non-organic pesticidal use, plus flying it in affects its freshness, and also causes quite a bit of harm to the environment. I can imagine it wilts pretty darn fast, and if not, what kinds of chemical preservatives are keeping it alive longer?

Essentially, organic food very often lasts longer due to its natural ties with local food. Farmer’s markets and local veg boxes are the best for this, with the quickness of its picking and delivery supplying more nutrients on top of the avoidance of chemicals. Plus, after reading through The Microbiome Solution, I now know that a little mud left on my veggies is actually pretty good for me too!

END_OF_DOCUMENT_TOKEN_TO_BE_REPLACED

Sign up to receive my newsletter, out every first Sunday of the month. END_OF_DOCUMENT_TOKEN_TO_BE_REPLACED