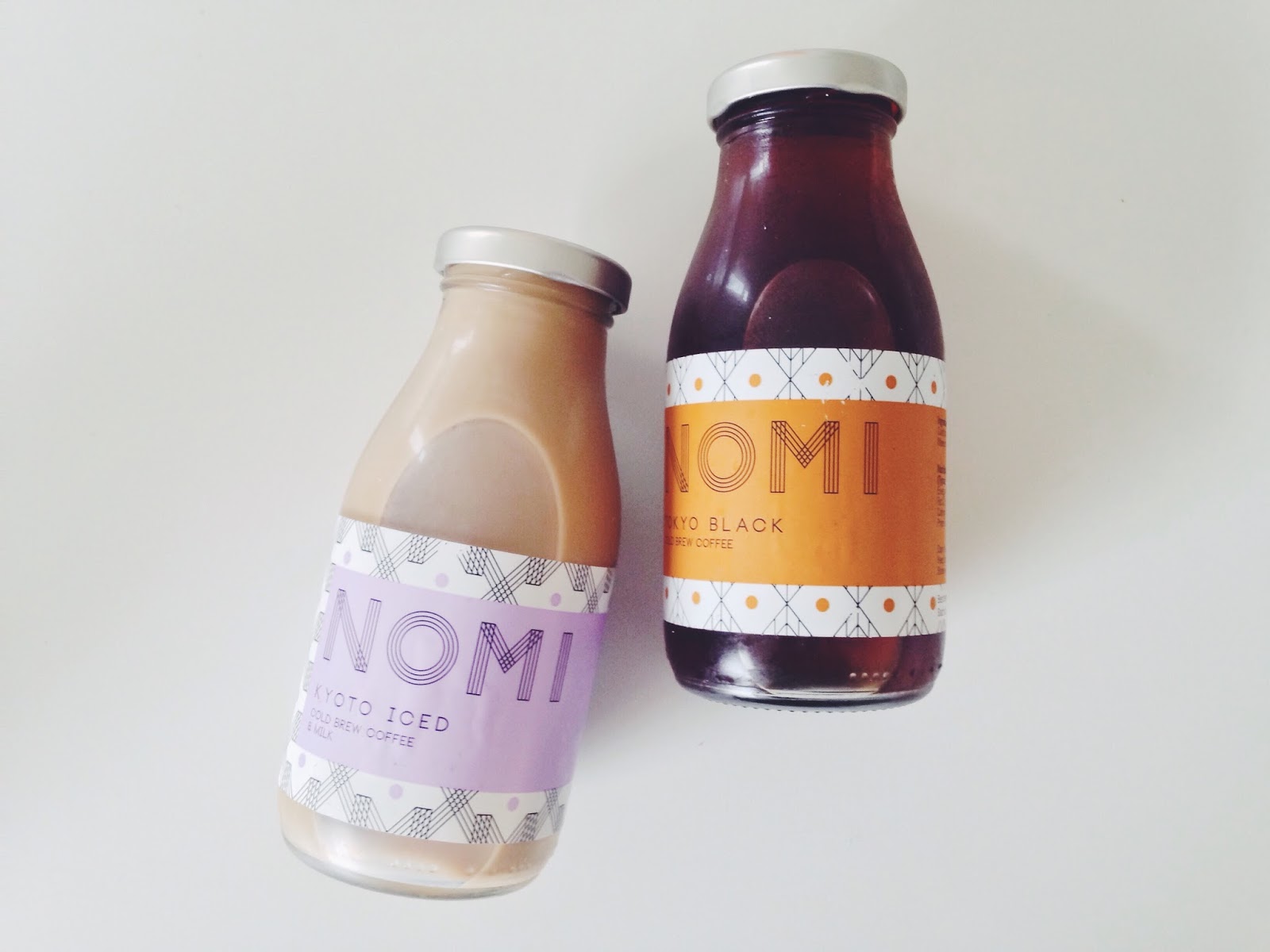 Coffee has always been a little questionable in the healthy living world, but with a little research, and mindfulness in my approach, I still love to take pleasure in the humble coffee bean and its delicious drinks from time to time.

The easiest way to really explain why coffee is a contentious issue is to understand caffeine’s effects on your brain and body. Caffeine actually works in a pretty simple way. Around 45 minutes after you started your cup of joe, the caffeine will have entered your bloodstream and is making its way to your brain, where it blocks the adenosine receptors – a hormone which dampens brain function, meaning energy-enhancing processes are promoted, releasing adrenalin and boosting your metabolism. Sounds pretty good right? The only issue is this activity can actually become addictive (as I found out when indulging my usage of the espresso machine at my place of work a few years ago…)

Addiction always brings up the notion of drugs, but as with so many foods, there are various affects on the mind and body, and it’s the mindset of ‘a pill for every ill’ that is counterproductive. To really nourish the body, we should really be able to get by with seasonal, fresh produce prepared in a wholesome way (usually 50% raw) and with moderate treats. Coffee is one such treat that I love to have every now and again – and while it may have more caffeine than tea (surprisingly, only a smidgen more – 95mg per cup of coffee vs. 75mg per cup of tea), it’s an indulgence I will always savour.

And that’s why I really enjoyed trying out Nomi‘s range of cold brew coffee*. Forget your average Starbucks cup chock-full of sugar and other oddities; Nomi specialise in freshly ground coffee so that it’s naturally sweeter than preserved variants, while brewing it cold means the taste and nutrients is also saved. The two types I tried were possibly the purest shop-bought coffee I’d ever had – Tokyo Black is 20% cold brew coffee, 80% filtered water, while Kyoto Iced had the addition of full fat British milk, and natural cane sugar. They also sell an almond milk version called Osaka Almond which I would have loved to try as I rarely consume cow’s milk. On top of that, they are all sold in glass bottles, a much better alternative to plastic and a happy addition to my kitchen cupboard too! And as for taste – they’re smooth, cool, and just plain delicious when you fancy a pick-me-up that’s more than the average brew.

In this way, coffee can still be included in a healthy, sustainable diet (it’d be nice to see the coffee Nomi use coming from a fairtrade source) without any trouble at all. Of course, always listen to your body, but also feel free to enjoy delicious coffees such as these as and when you fancy. Mindful eating doesn’t promote habits, but it does promote happiness!

END_OF_DOCUMENT_TOKEN_TO_BE_REPLACED

Sign up to receive my newsletter, out every first Sunday of the month. END_OF_DOCUMENT_TOKEN_TO_BE_REPLACED