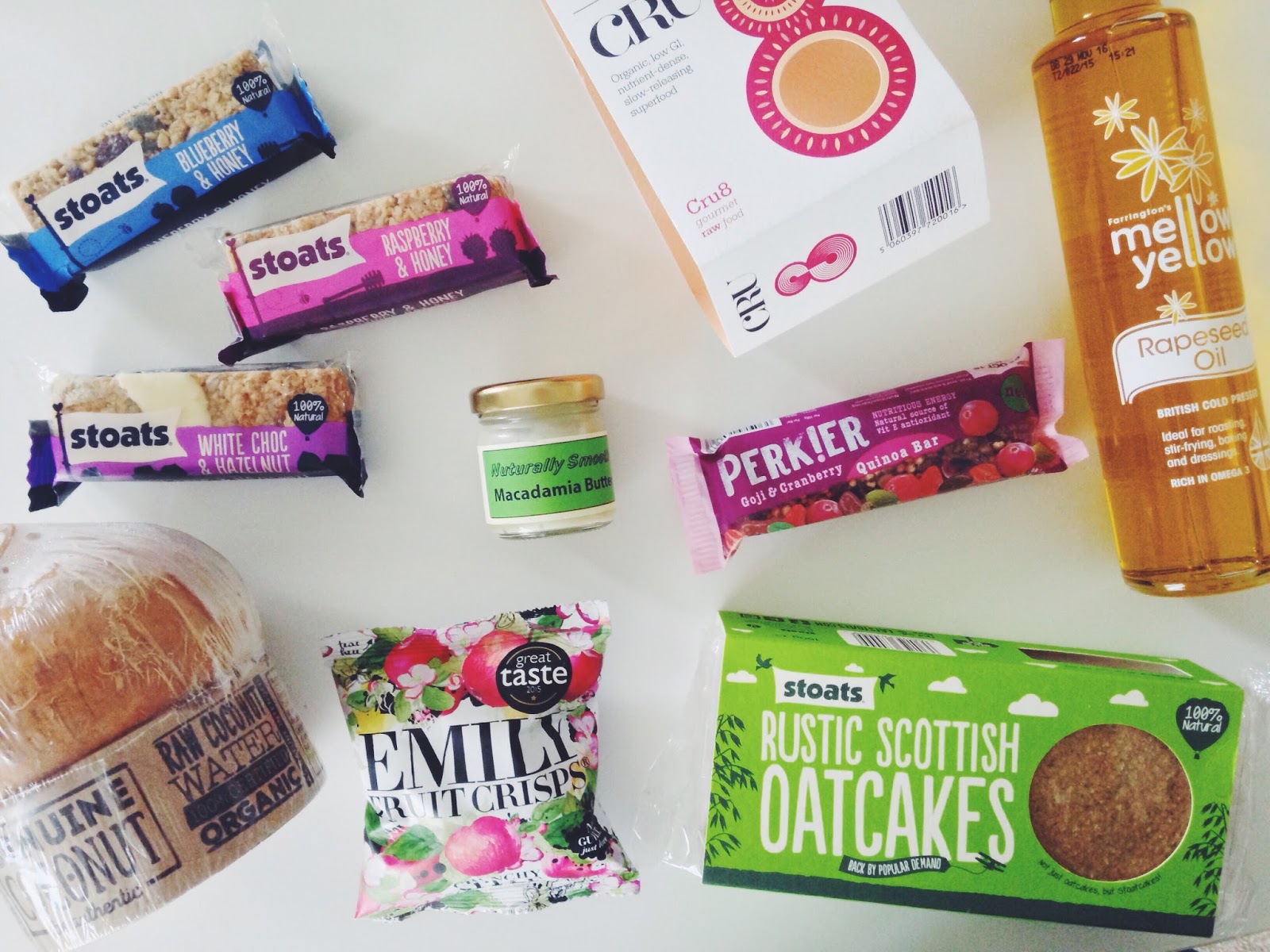 Here’s what I picked up on my way around BBC Good Food Show London last weekend! While living a sustainable lifestyle definitely advocates a lower rate of consumption, when I say haul I have to stress that I have eaten every one of these delicious treats already… Oops!

To give you a quick overview, the BBC Good Food Show was a showcase for numerous food and drink brands, with events during the three days ranging from taste testing to watching Mary Berry and Paul Hollywood cook up a storm – and I have to say to be in the same room as the lovely Mrs Berry was a dream come true!

On the day, I was happily surprised at how big the healthy eating presence was at the Olympia was, hence my haul exceeding my pre-planned budget somewhat (note to self, mindfulness applies to finances too!) but I couldn’t not pick up some of the above goodies, along with a large falafel wrap for lunch which was really needed. For some reason, these events always wear me out! 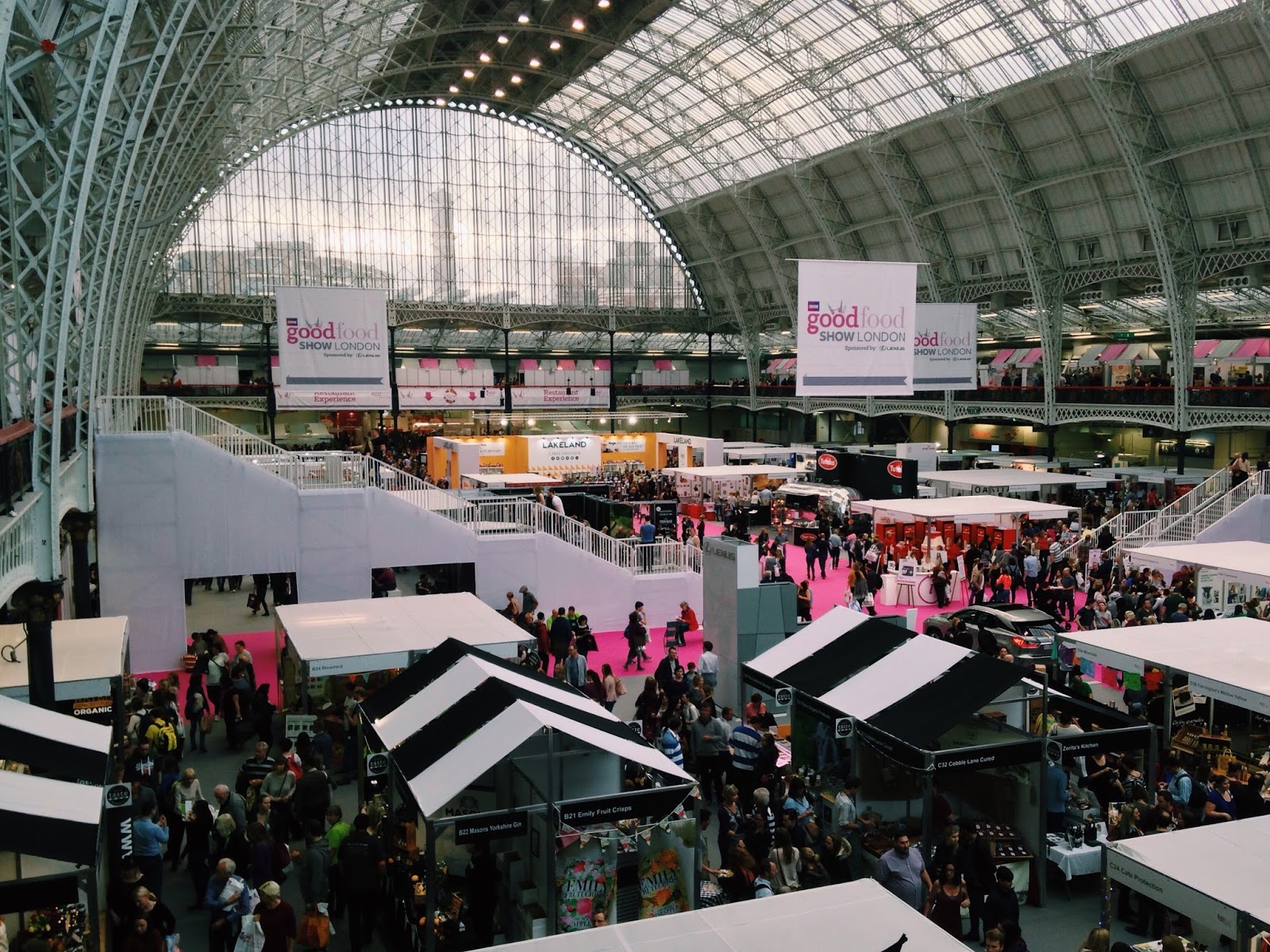 So, for the haul itself I have to say that I really enjoyed some of these enough to give them their own review (these will be shared over the course of the next month or so) but here are my overall thoughts:

END_OF_DOCUMENT_TOKEN_TO_BE_REPLACED

Sign up to receive my newsletter, out every first Sunday of the month. END_OF_DOCUMENT_TOKEN_TO_BE_REPLACED