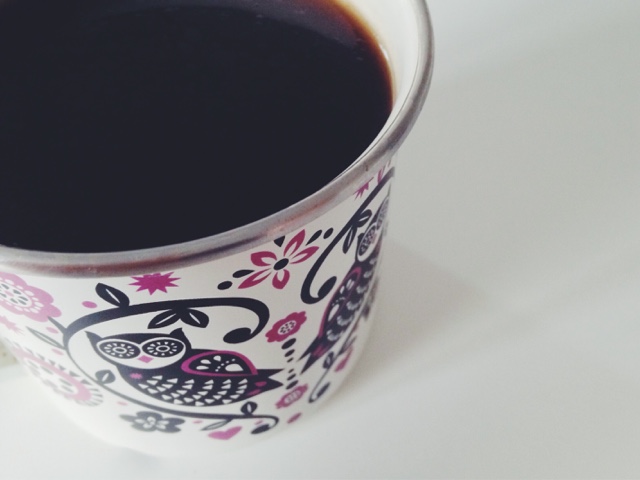 When I first came across mushroom tea, I was a little bit grossed out to be quite honest. I imagined some sort of miso soup affair – a salty, fishy-tasting broth with strange bits floating about in it. Fortunately, mushroom tea is nothing like that!

I suppose the initial reaction to the idea of mushroom tea might take a little shaking off (and a brave first sip after brewing your first cup!) but there’s a whole load of reasons why you should give it a go.

The tea that I’ve started off drinking recently contains chaga mushrooms – this was introduced to me as a beginner’s tea, although I do have friends that rave about reishi mushroom tea. Chaga mushroom grows as one large truffle-like blob on the side of birch trees, and it contains an incredible cocktail of benefits, the most potent being its exceptional amount of antioxidants (many, many more than blueberries or açai powder).

Aside from its rejuvenating properties, it also boosts the function of your immune system – perfect now we’re coming into colder weather – and is antibacterial, and anti-fungal too.

As for the chaga mushroom tea* that I’ve been drinking – it’s really nothing like my first imaginings!  When brewed as a simple tea – half a teaspoon of the fine pure mushroom powder, with a cup of hot water – it has a warming, earthy taste with a sweet top note, and I actually really like it as it is, although it’s an even sweeter treat with a splash of maple syrup too.

You can also enjoy the chaga mushroom powder completely raw, in a smoothie or even mixed with foods – I’m yet to do this, but I think it’s an even better way to appreciate its health benefits, as exposing extracts such as this to heat could potentially reduce its effectiveness.

END_OF_DOCUMENT_TOKEN_TO_BE_REPLACED

Sign up to receive my newsletter, out every first Sunday of the month. END_OF_DOCUMENT_TOKEN_TO_BE_REPLACED