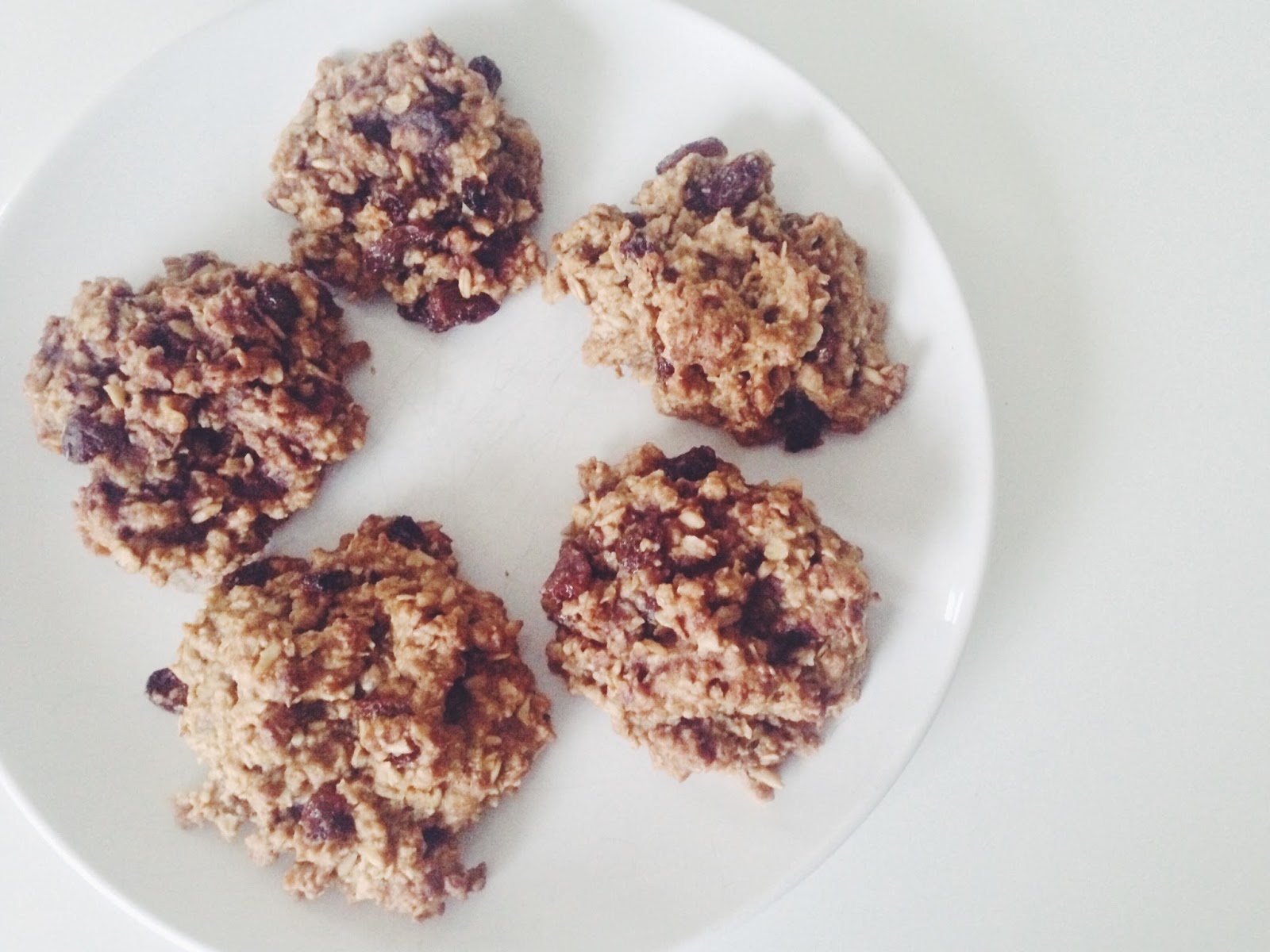 They may be a little primitive, but they’re one of my favourites – rock cakes! I’m more of a cook than a baker, but sometimes these little childhood treats can derail my clean eating, so I’ve started baking the cleanest recipe I could imagine!

Do you ever have little flashbacks to your childhood, especially centred around food? It can’t just be me – Mum’s flapjacks, Grandma’s Victoria sponges… I loved those sweet treats and the infantile happiness that came with them!

Classically full of butter, egg, white flour, and refined sugar, rock cakes couldn’t be further from my day-to-day mindful eating regime. Here’s how I swapped out the not so great ingredients:

White flour was changed for organic sprouted oats* and organic wholemeal buckwheat flour – a lot less gluten, and a lot more fibre to aid digestion. Butter gave way to extra virgin coconut oil – still a fat, but plant-based, high in LDLs, and I also reduced the amount used too. Refined sugar was swapped out for unrefined coconut palm sugar – as an afterthought, I would actually recommend an unrefined light brown sugar, unless you really love the nutty taste of coconut palm sugar.

I also got rid of the egg by making a ‘flax egg’ instead – something I’d read about recently, and wanted to try. While I’m still quite happy to eat eggs, I wanted to add some extra fibre, and also keep the recipe vegan too. See step three of the recipe for exactly how I made my egg.

And there you have it! A tasty ‘upgrade’ with all those memories and flavours left to enjoy!

END_OF_DOCUMENT_TOKEN_TO_BE_REPLACED

Sign up to receive my newsletter, out every first Sunday of the month. END_OF_DOCUMENT_TOKEN_TO_BE_REPLACED