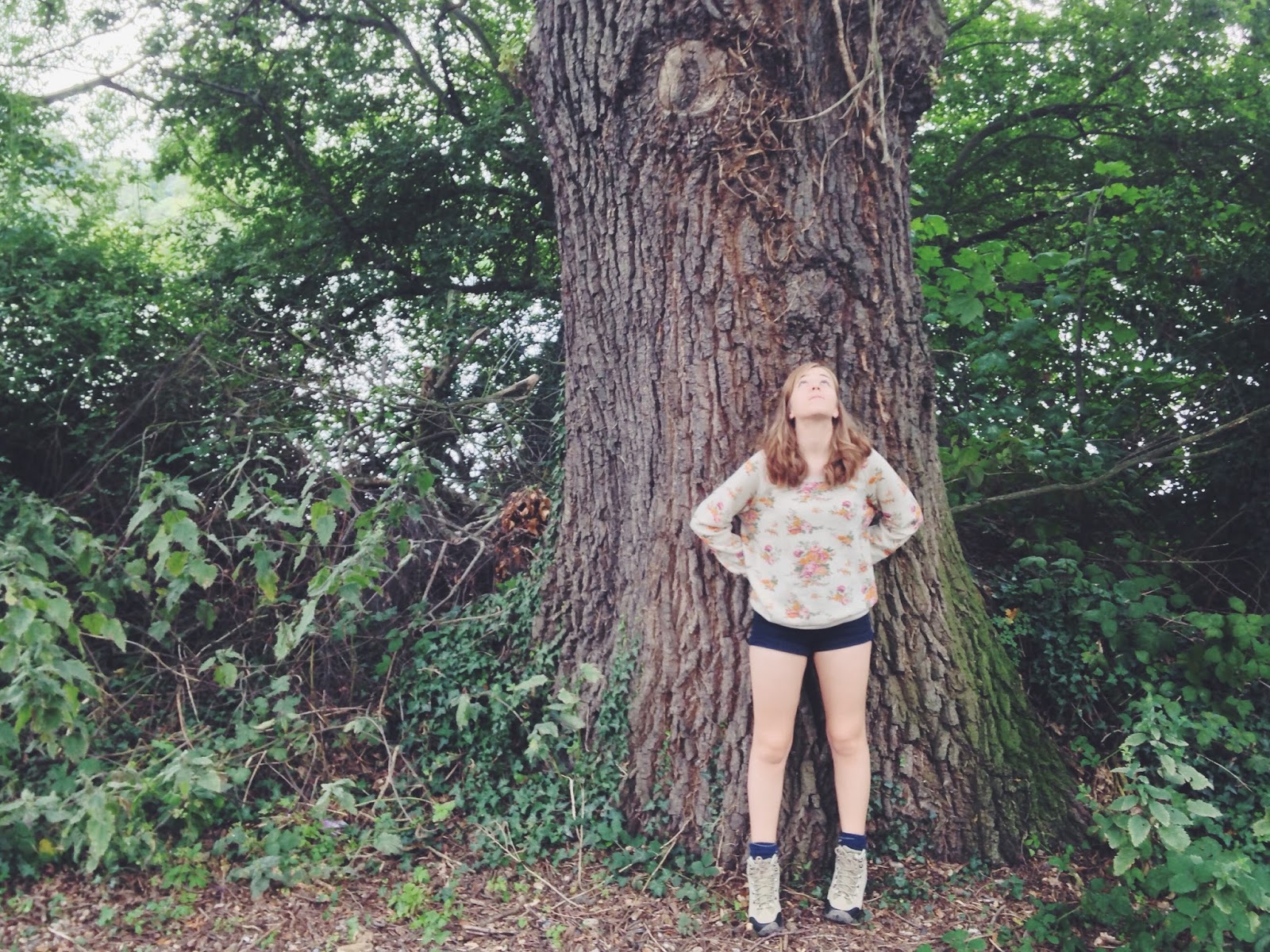 Here I am with my new friend, The Giant Oak. On my latest outing into the countryside, I decided to follow a canal into the woods near me, while sporting my new Alternative Apparel sweatshirt*. I’m so glad I took it with me – the light rain and wind stood no chance against its soft, snuggly warmth.

It’s quite jarring to spend a day in nature after a week of time behind a screen, but I really love that – it reminds you that you’re alive, and all the wild plants interweaving with one another enrich your senses. It’s funny really – on reflection, I now really appreciate the floral pattern on the jumper, even if it’s not quite my style. It reminds you of its natural composition, and I’m happy to say that Alternative Apparel specialises in organic basics, with 70% of its line now being credited as sustainable. On top of that, Alternative Apparel hold a great relationship with their alpaca wool suppliers in Peru – you can watch more about that here. 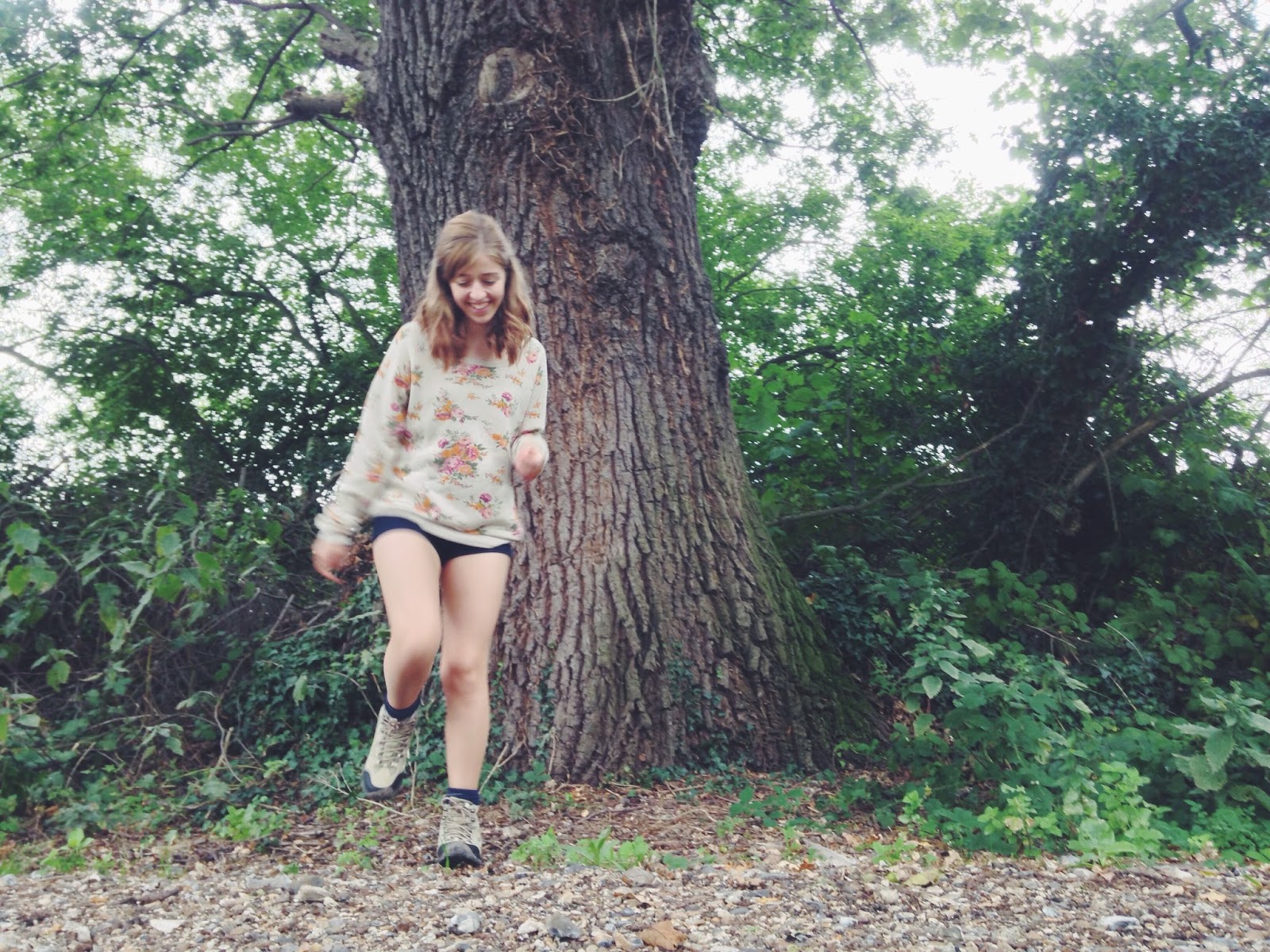 For the sweatshirt itself – as a size 8, I’ve got to say that this runs large. Very large. In the photos, I’ve actually tucked a fold of fabric behind my back so as not to look like a clown, so I’d definitely say a small would equate to a UK size 12. If I were to purchase another sweatshirt, I’d definitely go for an XS. That being said, I wear it almost every night before bed, as it’s so snuggly and comfy as it is. You’ll also note that I’ve cracked out my vegan leather hiking boots, which are proving so handy on weekend walks!

On the Alternative Apparel site, you may have noticed that they don’t sell directly to the UK, but they are working with selected UK stockists, so watch out for that! Special pieces like this floral pullover will be making an appearance there.

END_OF_DOCUMENT_TOKEN_TO_BE_REPLACED

Sign up to receive my newsletter, out every first Sunday of the month. END_OF_DOCUMENT_TOKEN_TO_BE_REPLACED