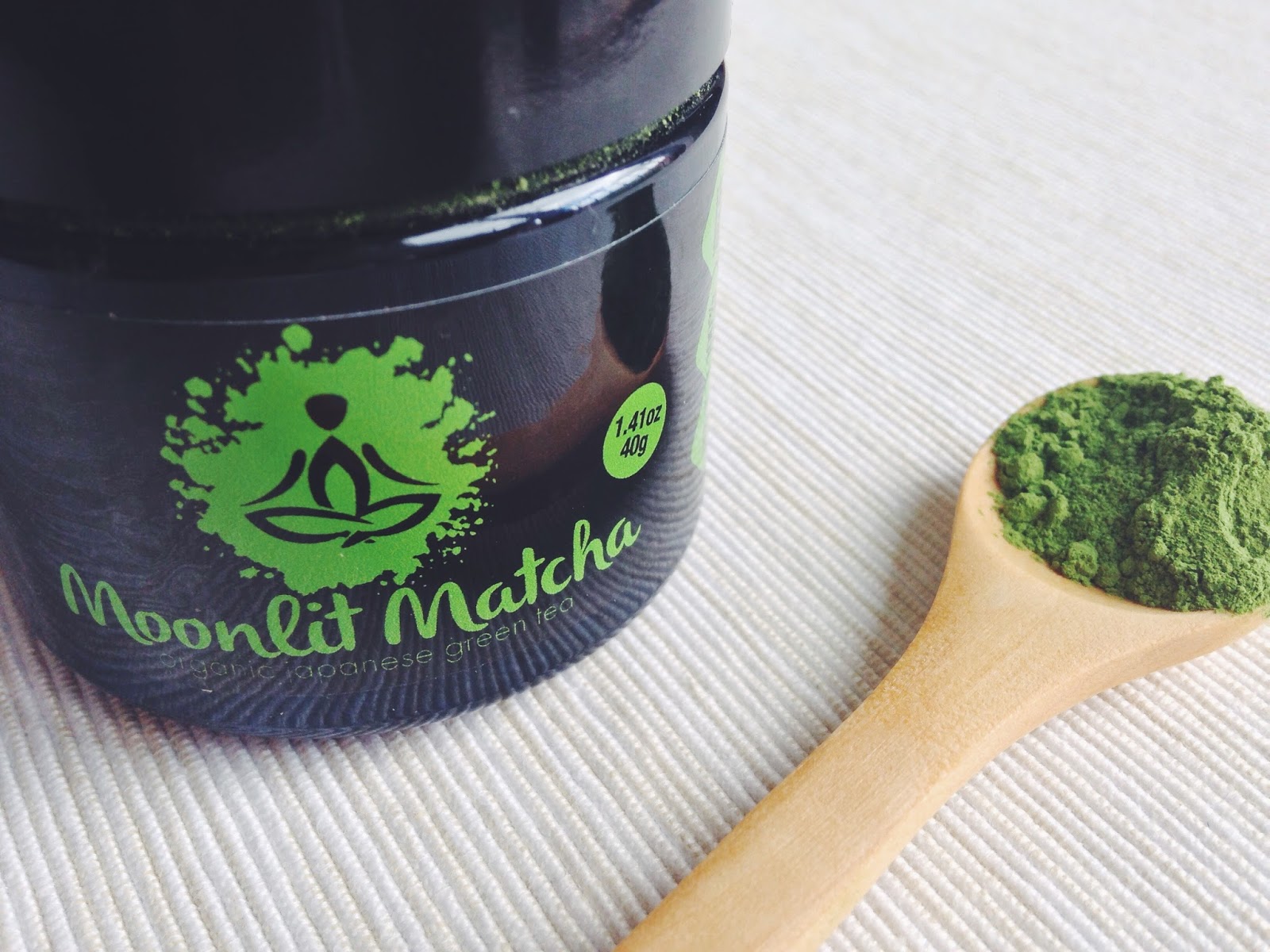 I’ve been a fan of matcha green tea for just over a year now, but it’s the first time I’ve mentioned it here on Curiously Conscious. You may have seen it drifting about on Instagram, in cakes, smoothies, or in the traditional tea, but do you know why it’s so good for you?

The powder itself boasts many healthy properties, as any young leafy green would do. With vitamins ranging across A, B, C, E, and K, and an evidently high amount of chlorophyll, it’s also an antioxidant due to its high polyphenol count. Interestingly, polyphenols are being linked to healthy body rejuvenation, and thus the prevention of cancer and cardiovascular disease – this reminds me highly of the China Study‘s findings (something I haven’t read, but have understood the gist of!), showing how the Eastern diet suppresses these kinds of illnesses, as the Western one enhances their prominence. It’s interesting that even drinking a cup of green tea a day is linked to improving overall health, let alone matcha green tea, a condensed and intense version of regular green tea.

Matcha is also deeply linked to wellbeing benefits, with it being a key element of Japanese tea ceremonies which celebrate the changing of seasons, among other things. This explains the use of many matcha green tea brands being sold under the premise that it is “ceremonial grade” matcha green tea.

The brand I am currently using is Moonlit Matcha*, an organic Japanese matcha green tea from Hybrid Herbs. In the past, I’ve tried pre-mixed matcha tea with dried milk and sugar, but to have it pure is definitely my preferred way of making matcha tea, and it also lets me use it in recipes too (I have a few planned!). Moonlit Matcha is too a ceremonial grade matcha green tea, and it comes in a miron glass container, protecting the contents from oxidisation from sunlight. I’m a big fan of this method, as not only does it make the product feel special, but it also is recyclable.

Finally, matcha is a great way to start the day, with roughly 1/3 the amount of caffeine as a normal cup of coffee. As an ex-caffeine fiend, this means I get a nice kick to go alongside a morning yoga routine or even a meditation session (if I ever get round to reading my “How to meditate” book). However, matcha is a slightly trickier drink to make, so I’ve also included a quick guide on how to make the perfect matcha tea in the mornings.

END_OF_DOCUMENT_TOKEN_TO_BE_REPLACED

Sign up to receive my newsletter, out every first Sunday of the month. END_OF_DOCUMENT_TOKEN_TO_BE_REPLACED