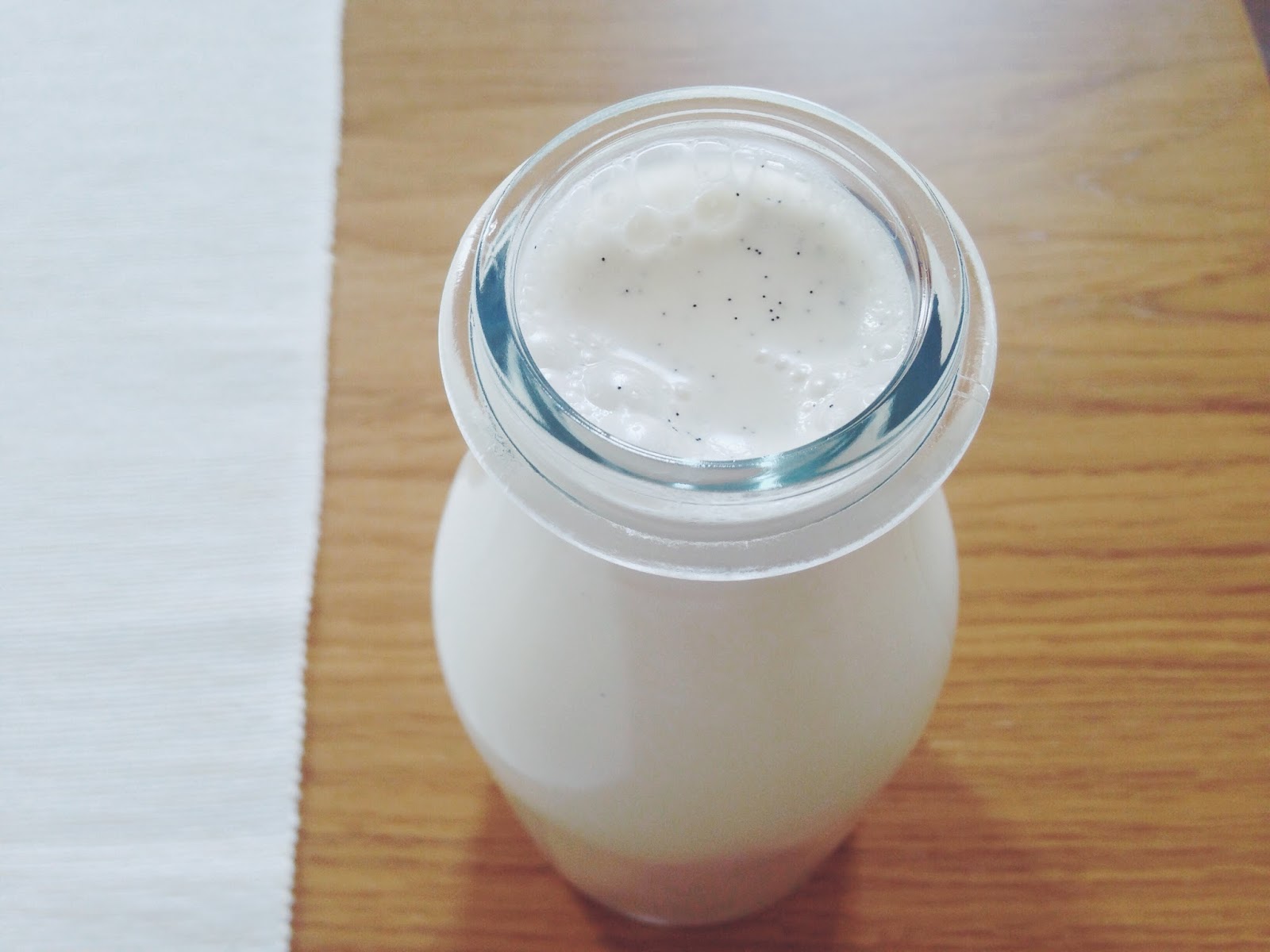 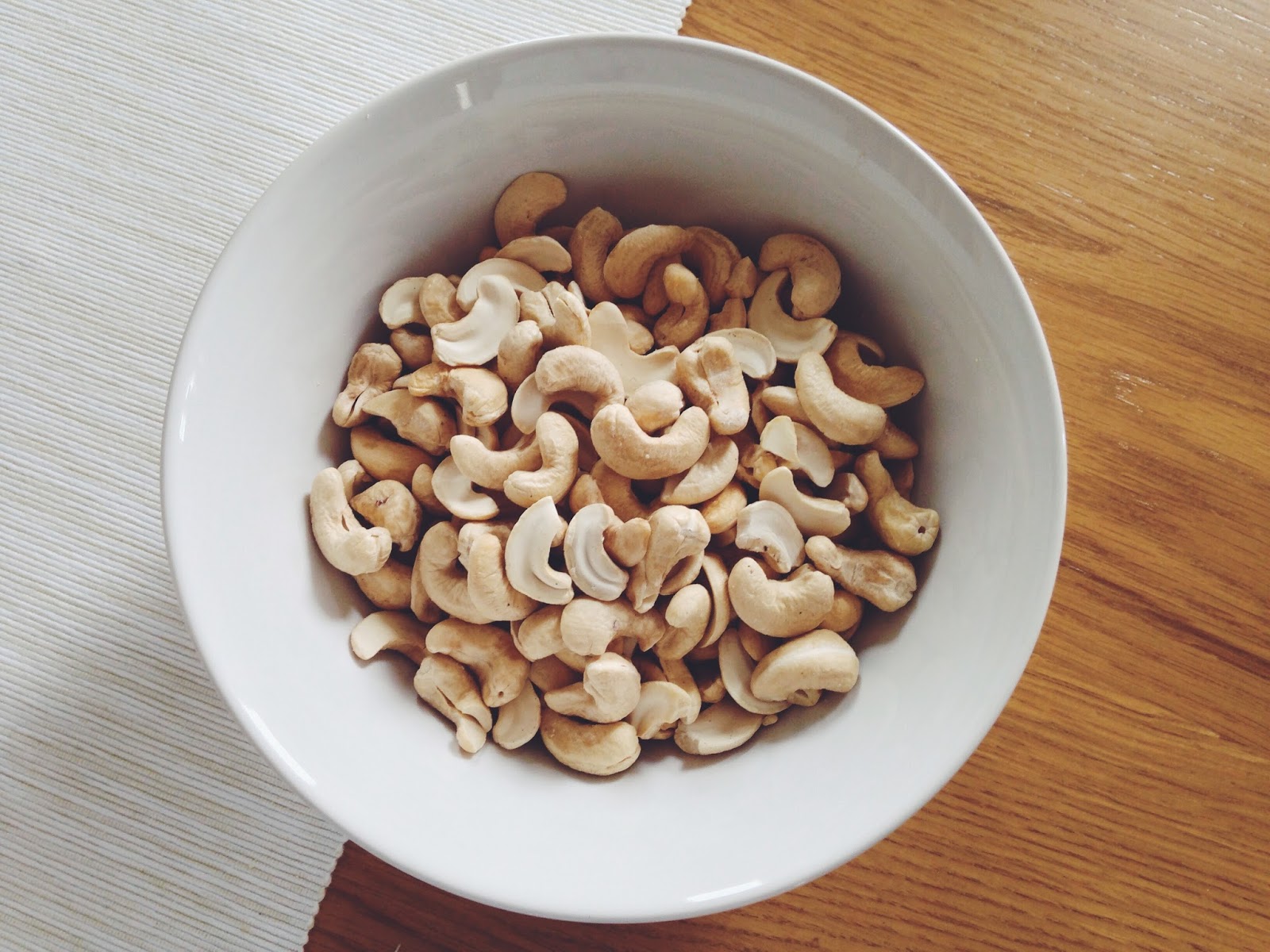 I don’t think I’ve ever been prouder of making a drink! This raw vanilla cashew milk is the first nut milk I’ve made myself, and it came out so smooth and milky-white. I had to combine a few recipes to get to the final product, so I’ve written up exactly how to do it below, and you do not need a nut milk bag for the final product either.

As the penultimate drink each day of my three-day juice cleanse, I really enjoyed the creaminess and sweetness in contrast to the mean green dinner juice. It was also nice to make the drinks in bulk at the beginning so I could sip on it immediately after my last juice of the day, although I’d advise a quick whizz in the blender so as to avoid separation. Overall, if I can get the cashew nuts cheap enough, I’d happily make my own nut milk on a regular basis!

END_OF_DOCUMENT_TOKEN_TO_BE_REPLACED

Sign up to receive my newsletter, out every first Sunday of the month. END_OF_DOCUMENT_TOKEN_TO_BE_REPLACED