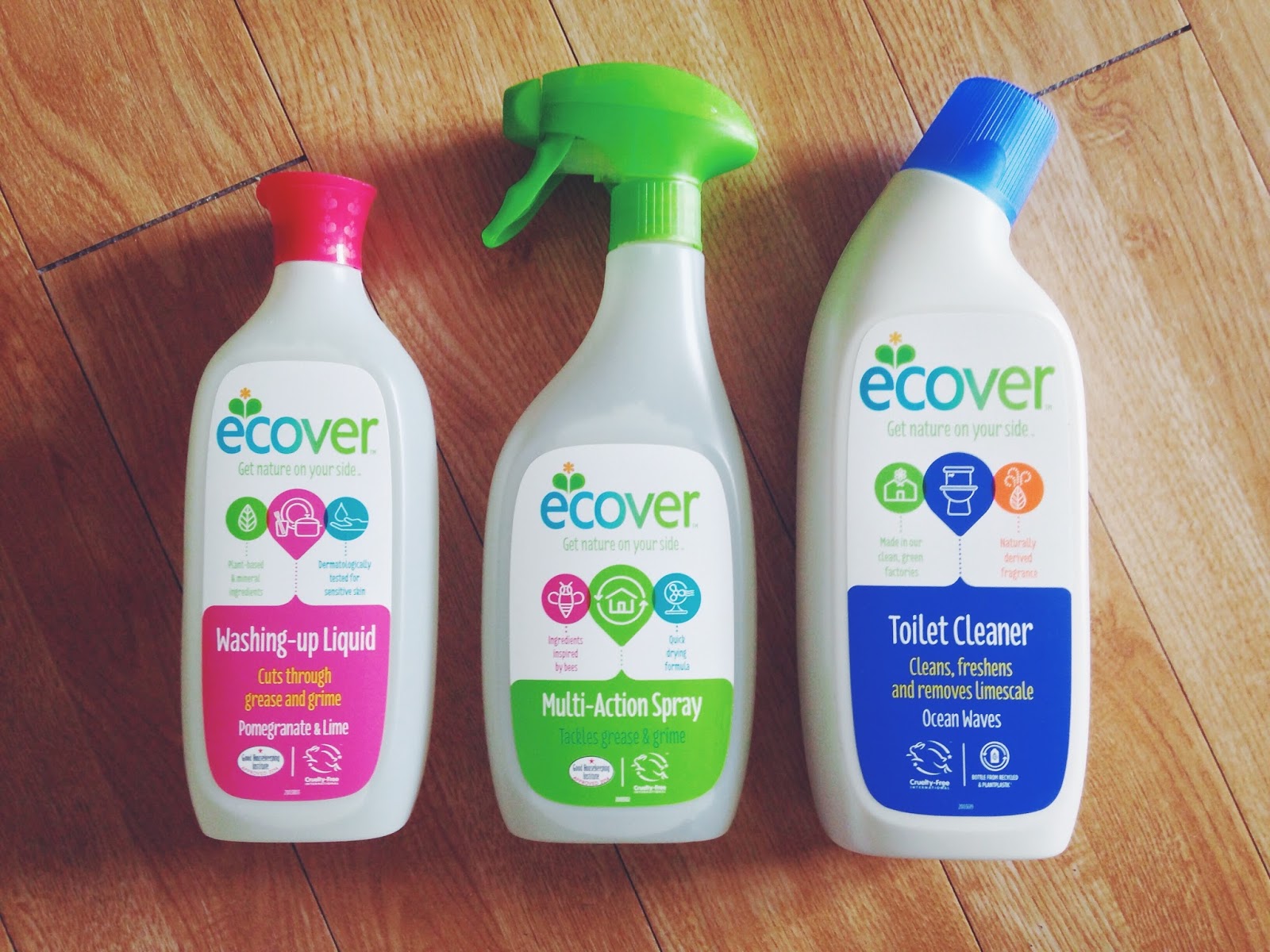 It’s National Recycle Week! This June 22nd-28th is a week-long event to raise awareness of recycling, but for me, it’s not just the usual “pop it in the recycling bin” attitude. While we do have the services available to turn old newspaper into notebooks, and old car tyres into pens, there’s a lot more we can be doing to recycle.

Around your home, before even edging close to the recycling bin, you have the ability to recycle food, repurpose packaging, and cut up clothes for cloths. That’s something I remember my mum doing to my dad’s old shirts – as a kid, I would grab the fabric scissors and have a great time hacking away at posh fabrics, with the feeling that I was doing something off-limits, and yet it was all for a great purpose.

Nowadays, I keep all the glass pots, bottles, and jars to store leftover foodstuffs and homemade concoctions such as my coffee body scrub. When living in Paris, I was so short on glasses that old honey pots were drink receptacles, and now there’s a craze for smoothies in mason jars! I’m not saying I started a trend, or anything…

I’ve partnered up with Ecover this week to talk about recycling here on the blog, and while I’ve always been a fan of their Non Bio Laundry Detergent (so handy, and no bleach in sight), I was yet to try more of their range. As a certified Cruelty Free brand, their cleaning products are mainly plant-based, meaning they don’t pollute natural water systems when washed down the drain or harm local wildlife. But was has Ecover got to do with recycling?

It seems that the company has received a bad rap in the past for its seemingly non-recyclable packaging, but it appears with a branding re-vamp, they have also reached recycling nirvana: their packaging is not only now widely recyclable across the UK, but it is made from a mix of recycled plastic (25%) and “plantplastic” (75%), a by-product from the sugar industry. On top of that, they only use this from sustainably-harvested sugarcane farms. I’m fully behind this kind of commitment, seeing as their products are already a much better option than toxic bleach, and other awfully strong-smelling detergents. Their washing-up liquid is a clear, lemon-smelling alternative that does the job just as good as conventional washing-up liquids. As for their toilet cleaner, while it does take a little while longer to burn through limescale than bleach, I feel a weight off my shoulders for using it.

However, as an avid fan of Bea Johnson, Colin Beavan, and conscious living as a whole, there’s a lot more we can do before partaking in such disposable lifestyles! I’m currently reading Zero Waste Home*, and have already started implementing the mantra of the five r’s: refuse, reduce, reuse, recycle, rot. As “recycle” comes pretty far down the line, there’s a lot more we can be doing before attempting to make something good out of (often) unnecessary waste. For Ecover‘s products, this could be creating a makeup brush holder by cutting their bottles in half after use, or even a bird-bath if you’re creative enough!

For me, I’m now always pushing to get the most out of my food too – making just enough for myself not only helps me eat in proportion, but also prevents waste. And when there is waste you can’t avoid, such as juice pulp, there’s always a recipe to use: here’s my juice pulp crackers recipe, or a great one for hummus using cashew nut pulp that I was recommended! Hopefully, if we all did this, we could not only eat more mindfully, but live more consciously too.

END_OF_DOCUMENT_TOKEN_TO_BE_REPLACED

Sign up to receive my newsletter, out every first Sunday of the month. END_OF_DOCUMENT_TOKEN_TO_BE_REPLACED