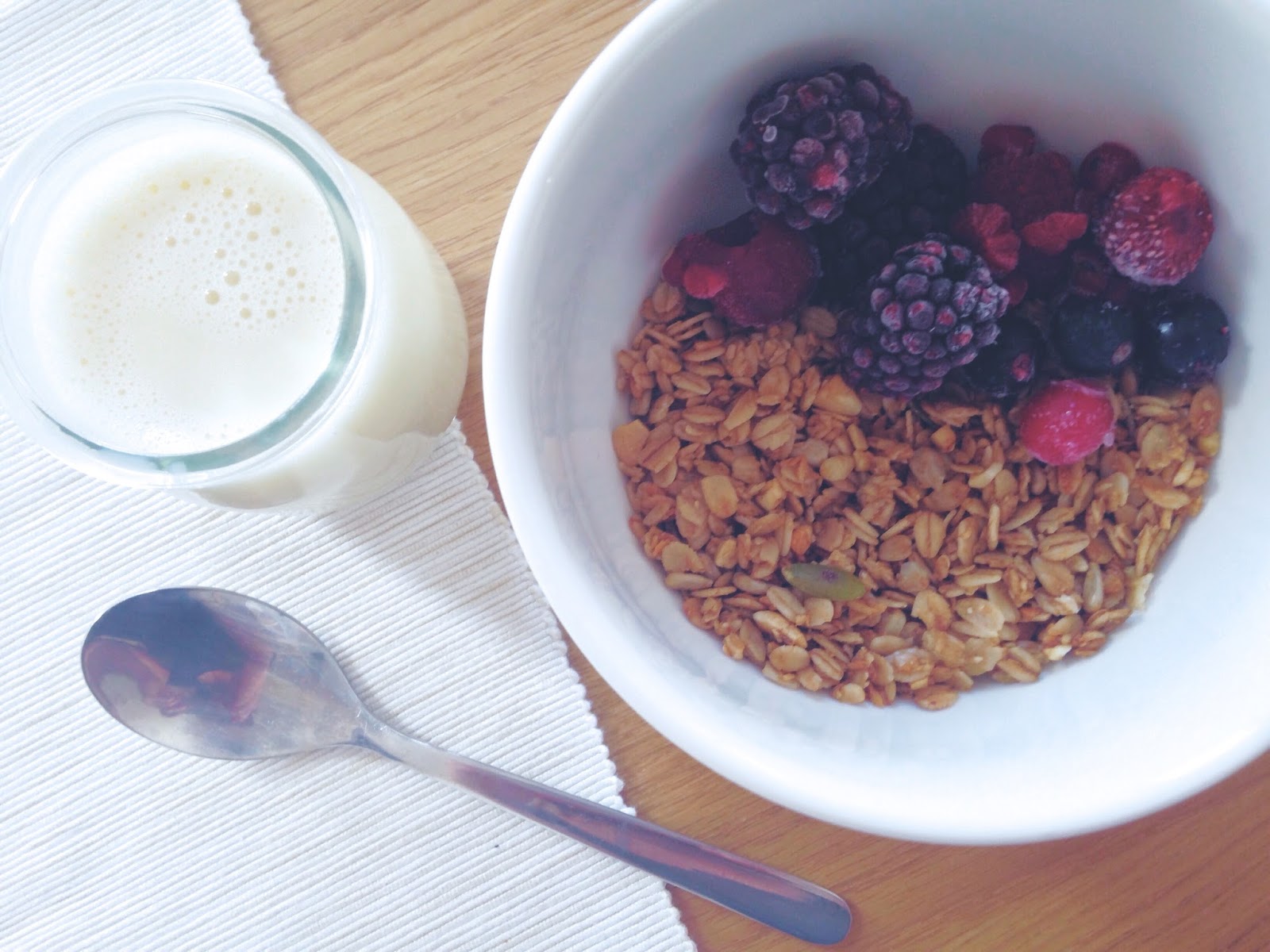 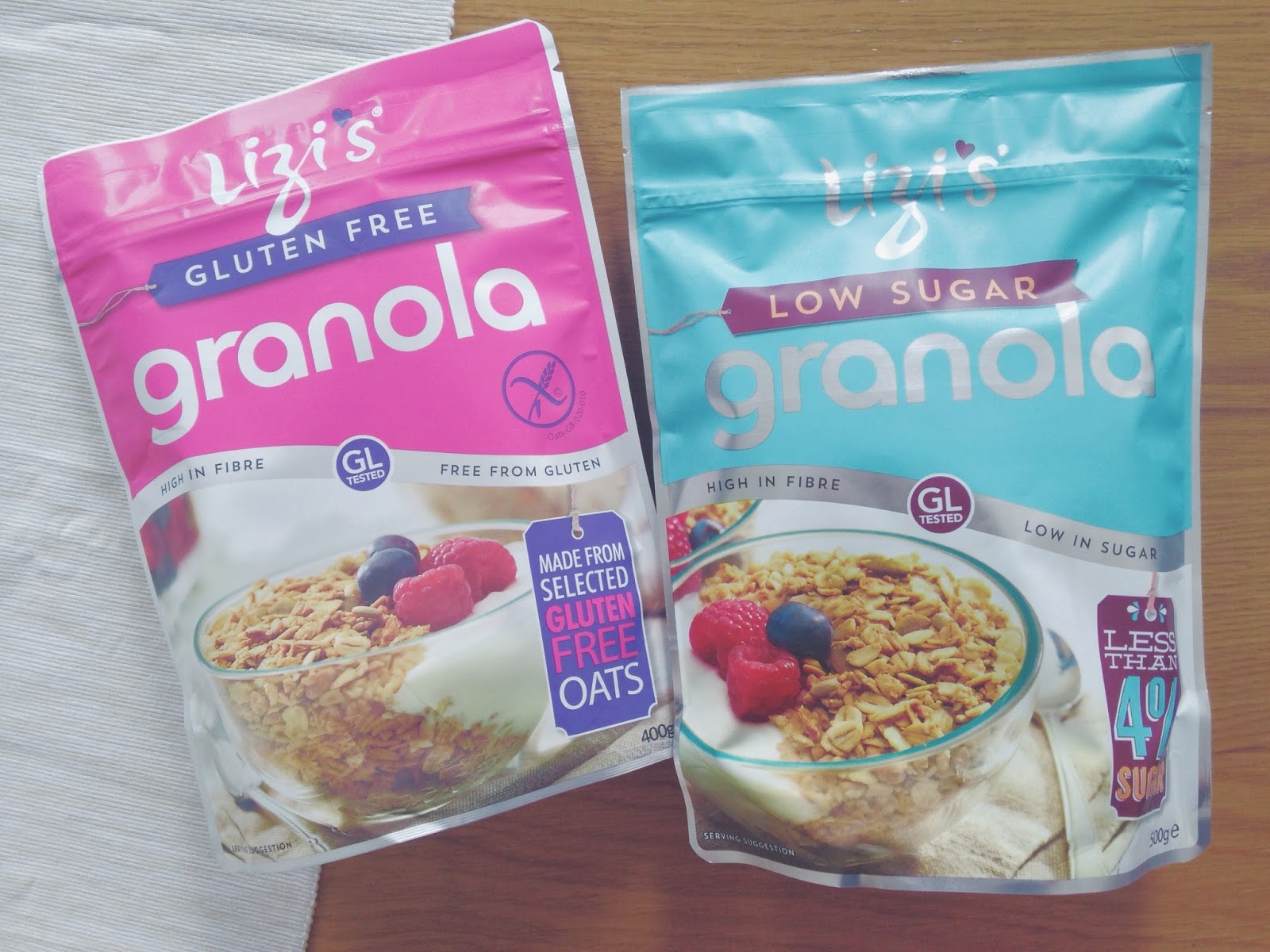 Happy Coeliac Awareness Week! While being gluten-free may now be a diet choice, for many, having to go gluten-free is vital for their health. Why? Well, coeliac disease is an autoimmune disease caused by an intolerance to gluten, and unfortunately, gluten plays a big part in food these days. On top of that, 1 in 100 people are affected by the disease, and symptoms can range from minor digestive problems and skin rashes to fatigue, weight-loss and even anaemia.

This week, there’s a big movement aiming to raise awareness for the disease, as well as the demand for gluten-free food. As a healthy foodie, a lot of what I eat is naturally gluten-free, but even I am unsure at times as to what has gluten in, and what does not. Thanks to this Coeliac Awareness Week however, I’ve learnt that any food produced from grains such as wheat, barley and rye contains gluten – this means products such as bread, pasta, couscous, and even oats could be potentially harmful to coeliacs.

The key thing to note if you are, or suspect you are, a coeliac is that while removing gluten from your diet is necessary, you will also need to replace the dietary fibre and B vitamins that you are forgoing. This is where Lizi’s Gluten Free Granola* excels – made with gluten-free oats, they can safely give you this fibre, as well as a pretty tasty breakfast-time too! And if you’re like me, you’ll want your cereal with plant-based milk fortified with calcium, iron and B vitamins, making it a true alternative rather than a sub-par replacement to gluten-filled food.

Lizi’s Granola also comes in a low sugar version, for non-coeliacs who are still looking to eat healthily, and across the board, it’s a tasty breakfast made from oats, chopped nuts, seeds and a sprinkling of natural sugars. I like it best with a unsweetened almond milk and a few berries, but you could equally have it with yoghurt, or even in a smoothie bowl for a tasty, healthy crunch.

I thought it would also be pertinent to let you know that you can easily find out if you’re a coeliac by visiting Coeliac UK, an organisation that is constantly raising awareness for the disease – click here to get diagnosed. Also for Coeliac Awareness Week, I’ll be posting my wholly plant-based bolognese and courgette noodles recipe, so stick around for that!

END_OF_DOCUMENT_TOKEN_TO_BE_REPLACED

Sign up to receive my newsletter, out every first Sunday of the month. END_OF_DOCUMENT_TOKEN_TO_BE_REPLACED