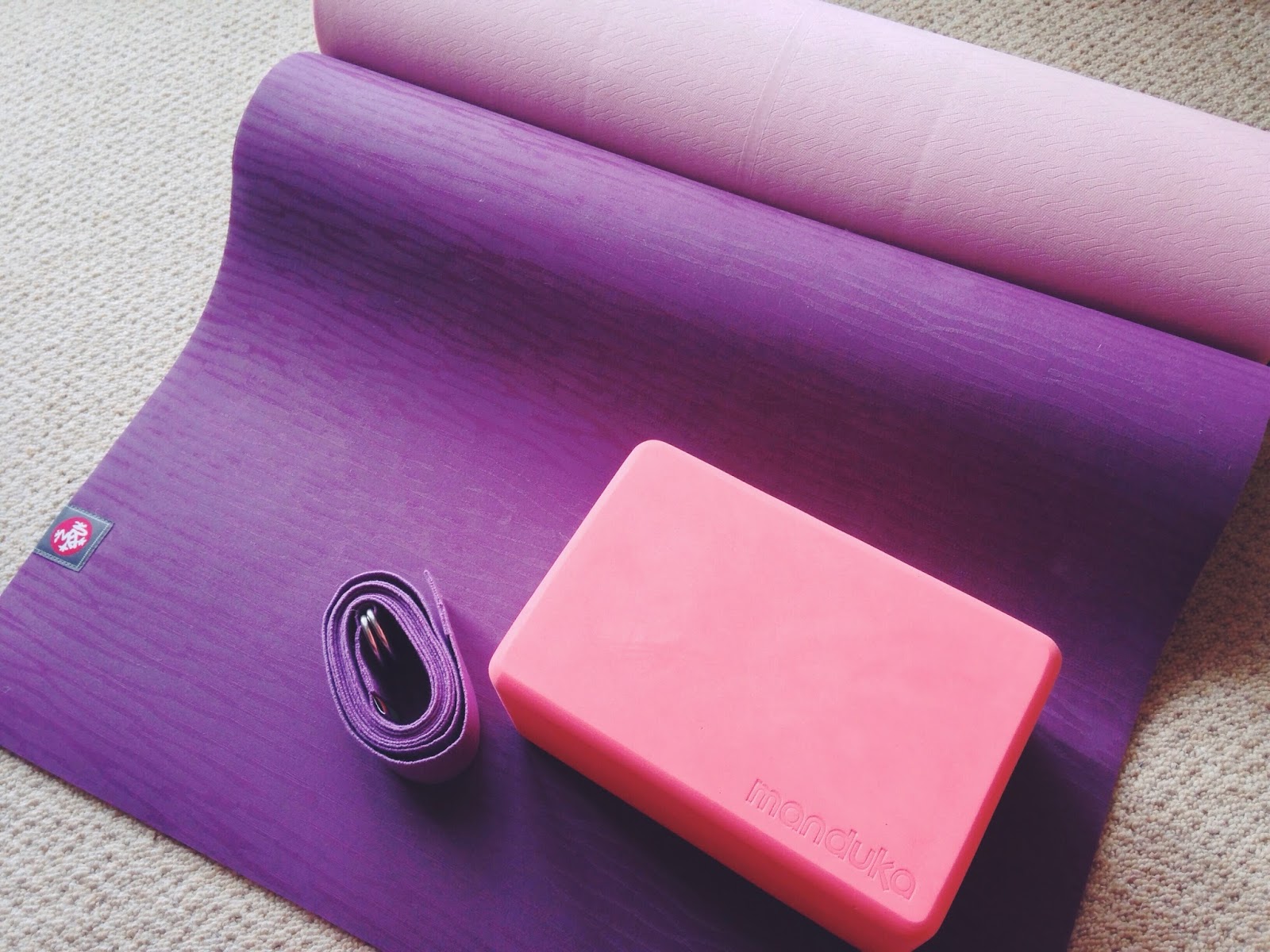 My journey into yoga started from a completely off-the-wall idea – I was in my second year of university, and I’d been living in a flat quite a way away from campus. I remember thinking to myself how I was missing some form of exercise in my life, and the idea of finding a home video (very nineties!) might be a good start. Even as I sat browsing through Amazon’s long catalogue of home DVDs, I still hadn’t even contemplated yoga. But my word, there were a lot of scary fitness videos out there!

Scrolling through the endless covers of sweaty, angry faces with bulging muscles and bold fonts, I almost gave up. It was then that I spotted the lovely, rather bendy Barbara Currie and her 7 Secrets of Yoga. To this day, I can’t believe how bendy that woman is – she and her two back-up yogis have all had kids, and yet are skinnier and more flexible than I was! How could this be!

For over six months, I picked up and put down the 7 Secrets of Yoga DVD – it became especially useful during my exam period, as I had always suffered with serious neck pain and stiffness due to stress – but I never quite made it to a daily routine. In that time, I also tried kundalini yoga, specifically Ana Brett and Ravi Singh’s DVD, but it just didn’t sit well with me, seeming a little too cliché and cringe-worthy, which robbed me of my concentration.

Moving away and finding my feet

Then I moved to Paris, where yoga was wiped of the cards completely for a good few months – there was barely enough space to sit down, let alone practice yoga in my first flat. After a little while I relocated to an even tinier 15m squared room in Montparnasse, but decided I wanted to get back into being fit – and now I could practice without anyone being inconvenienced. One thing that Paris does show you is that not only are all the French girls skinny, beautiful damsels, but that fitness is important. Sport and personal fitness was often a regular topic of conversation, and while I did cycle around the city a lot, I wasn’t doing enough.

After visiting Decathlon, I picked up some yoga pants, a cheap mat (the light pink mat in the first photo) and a sports bra. While I’d taken Barbara Currie‘s video to Paris with me, I’d stumbled across the YouTube channel Blogilates. Cassey Ho, while super nice and chatty, really does work out like a beast. Most evenings after work I would get home and follow a random video of hers that was usually a combination of pilates and aerobic fitness. I used to be so thankful that no-one could see me sweating and panting after those practices! My determination came from my strict routine – I would even delay going out with friends so I could get in a daily practice – and in a lot of ways, my body did tone up, but I started wanting six-pack abs. I have no idea why, but boy I wanted to be really, really toned.

This led me back to the scary-looking aerobic workouts that I had shied away from at the start. I ended up following a 35-minute hardcore workout routine by Jillian Michaels, who yes, did scream at me to give her more, but also did do a good job of making me lose weight. Jilian’s High Intensity Interval Training (HIIT) routine was a great combination of aerobics and weight training (I even bought myself dumbbells, admittedly 1kg ones), but it really wasn’t going to last. I felt like I was a long-distance marathon runner who’d started sprinting too early on, and I eventually quit.

Trying out the gym

Once I got back to the UK and started university again, around last October, I signed up for the gym. Somehow, yoga had morphed into a full-on fitness regime that wasn’t properly addressing my body’s aches, pains and lack of strength. To this day I visit the gym and cycle, but it’s not as regular as I would like it to be – often because I’m at home studying. I was back to square one, looking for a home fitness option – this is where Yoga with Adriene comes in.

It was in fact my boyfriend who had mentioned her once or twice to me before I really tried out Adriene Mishler‘s classes – and what really helped me get back into it is how she’s so normal. It seems strange, but in all that time I hadn’t really enjoyed being preached to, shouted at or shown how I wasn’t quite making the grade. Yoga with Adriene is all about doing what feels good – a mantra that can be applied to life in general really – and has since become a daily exercise. In January, I also followed her 30 Days of Yoga series, which created a really good routine for me and has even given me the courage to lead my own practices in the mornings when I fancy it. I’ve got to the point now where if I don’t practice, I can feel the difference during the day! Really, if there’s one thing I would recommend, it’s start with Adriene, and move on up if you feel like doing something more complex. I’m glad I took the fitness journey that I did, but if only someone had told me about her channel in the first place!

So, now you know the ups and downs I’ve had with yoga, but right now I’m at an all-time high. If you’re considering getting into practicing, my first and best piece of advice is, go slowly, and trust your body. A lot of the time, I can’t do a pose first time – heck, I can’t even put my hands on the floor without seriously bending my knees when I first wake up in the mornings! Yoga stretches your body and you can even see the difference by the end of a 20-minute practice (by then I can definitely complete a forward fold!). You will feel your progress each day that you get on the mat.

Equipment you may need

As for equipment, I’d recommend getting just an average mat – although make sure it’s a yoga mat, rather than something that is very padded. A lot of yoga is rooted to balance and feeling energy travel from the ground up, meaning it’s actually good to feel a hard floor beneath your feet. I remember buying my first pink mat and dithering over paying something like 20 euros for it at the time – but it was totally worth it. Now that I’ve pretty much exhausted that old thing, I’ve got to really truly sing the praises of my Manduka eKo mat. This was a recent birthday gift, along with the block and strap, and has made my practice feel so special every morning. The grip is fantastic, sweat is not a problem and Manduka even make their own cleaning sprays to keep the natural rubber clean, which works so well. If you’re considering moving up from your first mat, now you’ve become comfortable with a routine, I’d highly recommend looking at their range. They’re a little pricey, but the difference is phenomenal.

I really hope this has helped if you’re considering practicing yoga! There’s still so much that I have to learn and practice but I know that my journey has really helped me find what makes me feel best.

END_OF_DOCUMENT_TOKEN_TO_BE_REPLACED

Sign up to receive my newsletter, out every first Sunday of the month. END_OF_DOCUMENT_TOKEN_TO_BE_REPLACED