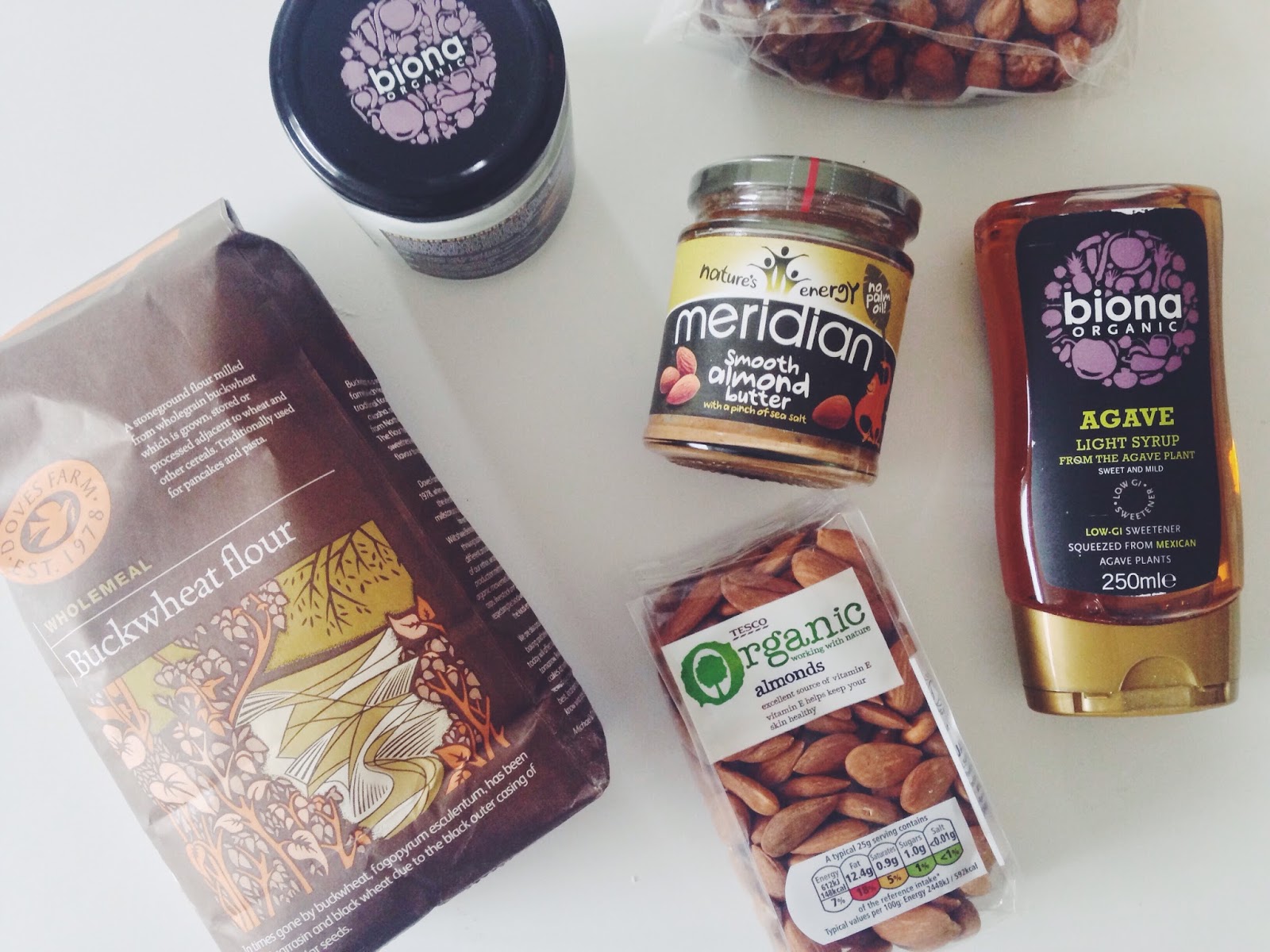 This has been a question I’ve been researching for a while now, more and more hurriedly as my current bottle of cooking oil gets closer and closer to being empty. Which plant-based oil is best? And for that, I’m really looking for three things:

First off, a little fact I learnt a while back was about regional oils and the strange prejudice that comes with them – while there is the general assumption that oils shipped from regions that are renowned for good produce, for example olive oil from Italy, it has actually been shown that due to the shipping and storage process, the majority of these oils are older than those produced more locally, therefore they are less fresh and more acidic. Local oils made as close to the purchase date as possible ensure the freshest and tastiest oil possible – as well as providing the best in terms of nutrients.

Also necessary to note when reading through the summaries I have compiled below is how oils are broken down. Oils are mainly composed of saturated and unsaturated fat – the first of which should be limited in the diet. Saturated fat chiefly occurs in meat, dairy and pastries, and greatly raises cholesterol levels, whereas unsaturated fat comes from oily fish and nuts and seeds. Considering I have adopted a vegetarian diet, I don’t really worry about saturated fat, but I do ensure I only use oil where necessary! That being said, all of the oils outlined below have a percentage of saturated fat in them, so I have highlighted this to clearly show which oils are healthier than others.

My final point is that, in researching this burning question about oil, I decided to discount the majority of citrus and nut oils, simply due to their unavailability in most shops (the exception being peanut oil), and also my complete lack of using them in the kitchen – perhaps I’m missing out, but for now all I use my oil for is frying and dressing salads (let me know if you have any good tips about these oils, seeing as I’m clueless!).

Coconut oil is usually solid in consistency, and has a slightly nutty flavour. The oil is made from coconut meat and kernels, and is unusually high in lauric acid, a saturated fat that increases the amount of both high-density lipoprotein (HDL) and low-density lipoprotein (LDL) in the body. While HDL is good for blood cholesterol levels, the combination of both hasn’t been proven to be a way of avoiding high cholesterol levels if it features heavily in your diet. Due to its recent popularity, mainly down to its beauty and household uses, this has now become well-stocked at most food shops and is available raw, unrefined and Fair Trade.

Corn oil is a liquid oil that is extracted from the germ of a corn, and is considered flavourless. It is classed as a flavourless oil and is ideal for frying due to its high smoke point – corn oil is one of the main components in generic cooking oil. Depending on where you live, corn oil can be genetically modified, and is refined, deodorised, and bleached during processing.

Olive oil is a golden liquid oil that has a fruity taste (unless refined). It comes in a number of varieties, with each “grade” denoting quite a lot. Put simply, extra-virgin and virgin olive oil is not chemically processed and has a fatty acid content of 0.8% and 1.5% respectively. The lower the fatty acid content, the fruitier the taste and smell, making these two the best for using on salads. Virgin olive oils are also cold-pressed only (not heated over 27 °C), meaning it is unrefined and is suitable for a raw diet. Refined or light olive oil has been chemically processed and heated so as to remove the flavour, which also makes it suitable for cooking at high heat. The name is a little misleading though, as it has the same amount of calories and fat as virgin olive oil.

Palm oil is a liquid oil that, depending on type and processing, has a strong taste before cooking. Red palm oil is often cold pressed and makes up part of generic cooking oil.

Palm oil cultivation is terrible in terms of being green – it is heavily linked with deforestation, endangering indigenous species such as the orangutan, and the Sumatran tiger. Due to its relatively high sales price, it makes the deforestation of natural habitat and plantation of palms profitable – the best way to stop this is to lower demand and boycott it.

Peanut oil is a liquid oil that is available in a number of types: unrefined, cold-pressed and smoked all have a distinctly nutty flavour, but refined is considered flavourless. Due to its high smoke point, it is ideal for frying. Surprisingly, refined peanut oil is considered safe for those with peanut allergies.

Rapeseed oil (also known as canola oil) is a liquid oil that is classed as flavourless. It is one of the oldest cooking oils, but has always been limited in use due to its high erucic content, which makes it damaging to cardiac muscle. Unless organic, rapeseed oil is subject to pesticides, and can be genetically modified. During processing, it is exposed to high heat and can therefore “weaken” its Omega 3 content. On top of that, if it’s not organic, it is usually refined, deodorised, and bleached.

Soybean oil is a liquid oil that is one of the most widely used cooking oils, especially in the United States. Considered a flavourless oil, it is also used in many other products, such as margarine, salad dressing and mayonnaise. Soybean oil is usually refined, deodorised and bleached. Unless organic, it can be genetically modified.

Sunflower oil is another popular liquid cooking oil due to its high smoke point. When refined is considered flavourless. If unrefined, it has a more pungent taste. Sunflower oil is typically refined, deodorised and bleached when processed.

So, which oil is best?

Based on all the comparisons, I will be sticking with my love of extra virgin olive oil, but I have yet to make my mind up on an oil suitable for frying – it seems that the majority of those with a high smoke point are often refined, deodorised and bleached. The main surprises for me were the high saturated fat content of coconut oil, the real meaning of light olive oil and how refining oils not only heightens their smoke point, but also destroys all taste. Which oil do you usually buy – and will you still be buying it from now on?